Peering at Faint Lights from the Distance

“Ayahuasca” is a hispanicization of a Quechan term—a language spoken by the indigenous peoples of the South American Andes. The word concatenates two others:  “aya,” meaning “spirit,” “soul,” or “corpse”; and “waska,” meaning “vine.” Vine of the soul. Made from Banisteriopsis caapi vine and Psychotria viridis shrub, ayahuasca is a psychoactive brew that has been used in spiritual ceremonies indigenous to South America for as long as 1,000 years. Peering at Faint Lights in the Distance materializes a series of visions that I had in 2014 under the influence of ayahuasca, visions which collided different parts of my life—fear that I would have to stop making art, trouble with my health, a search for acceptance from my family, the death of loved ones—and revealed linkages that had previously been obscure.

The last two years that I spent in New York, I participated in the MFA program at Columbia University. In my early months there, I had trouble choosing subjects to paint. I was also beginning to battle physical symptoms from overexposure to toxins in oils and mineral spirits. I had trouble breathing and felt that I was destroying my body every time I picked up a paintbrush. Painting had been part of my life since my late teens—and I began to fear that I would have to give it up.

At home, the only window in my bedroom was a small opening above my head. When I woke in the mornings and saw that distant, luminous rectangle, obscured by dirt and leaves, I believed I had been buried alive. I slept with the door unlocked—so that, if I did die in my sleep, someone could find me. That year, I bought a piece of slate and started my first sculpture. It reminded me of a coffin.

I stood in a tunnel of moving color, a well of intertwined yellows and oranges, forming intricately interconnected lines and shapes. Slowly, these faded out to reveal an infinite nothingness at the center of my vision. Pedestals bearing alien forms, the distorted features of unknown creatures, emerged from the floor of that void. I felt my body drop, swallowed by cold dirt walls as I plunged into the depths of the earth. In that unlit center, the same alien faces appeared in patterned grids of colored light as though guiding me through space. I traversed a landscape of mazes, monochrome and oppressive. I felt my body continue its descent to the roots of the world, to the roots of the plants that ayahuasca is made from. But I wasn’t afraid at that moment. I was in a place that had always been, one that I was meant to find in due time. In front of me was a rounded space, like a little cave or grotto with an iron gate, upon which perched a snake, partially enmeshed in the wrought iron. Behind this barrier was a plane of black earth, starred here and there by white teeth emerging from the compacted soil. As I looked closer, I saw rows of skulls lining the black, clay walls.

In the midst of this death and darkness, my eye lit upon a floating, luminous form, glowing an energetic red. A womb. Suddenly, I felt that I could remember what it was like to be inside my mother’s body, those long months before I took my first breath.

I turned away and was confronted by another cave, its mouth open and seeming to beckon. Inside, a figure sat at a leaden desk. A second chair was placed across from him, but I didn’t want to sit. As I looked closer, I saw that the man’s face was concealed. I felt suddenly claustrophobic, terrified not by the looming cavern walls but rather by this austere male presence.

I looked about and found a further grotto, a black void abuzz with energy that seemed to draw my body inside. I knew, without knowing how, that I would die if I entered that void. I was afraid.

In another vision, I saw into the time that follows death. From inside of a mausoleum wall, I watched coffins stacking in a morbid game of Tetris. Through the concrete of the mausoleum wall and the wood of the coffin, I saw that my own body was in one of those boxes.

I floated up and away, suddenly detached from my body, as though someone had grabbed the underside of my jaw and lifted my head into the skies. My body dangled, but I felt nothing, only a slight pressure in my jaw. I saw forests, rolling countryside. I saw my body becoming one with the hills. I arrived in an empty white space, void of people or things. I called out, and I was with my grandparents. I called out again, and some members of my family were there. Together, in that place, we were all made of light—somewhere below, my body was only a vessel, a shell. For the first time, I understood myself as a vitality in a human form, a presence that transcends material. I was no longer afraid of death.

Ayahuasqueros, film by Stephen Crasneanscki allows you the ability to hear the icaros 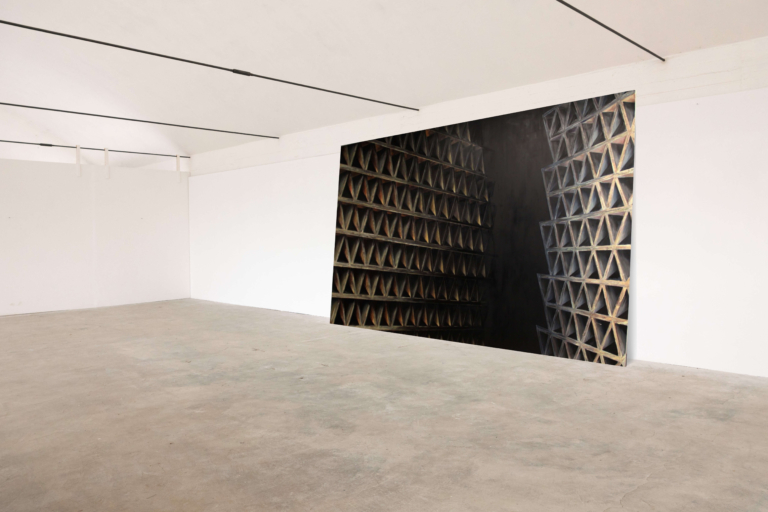 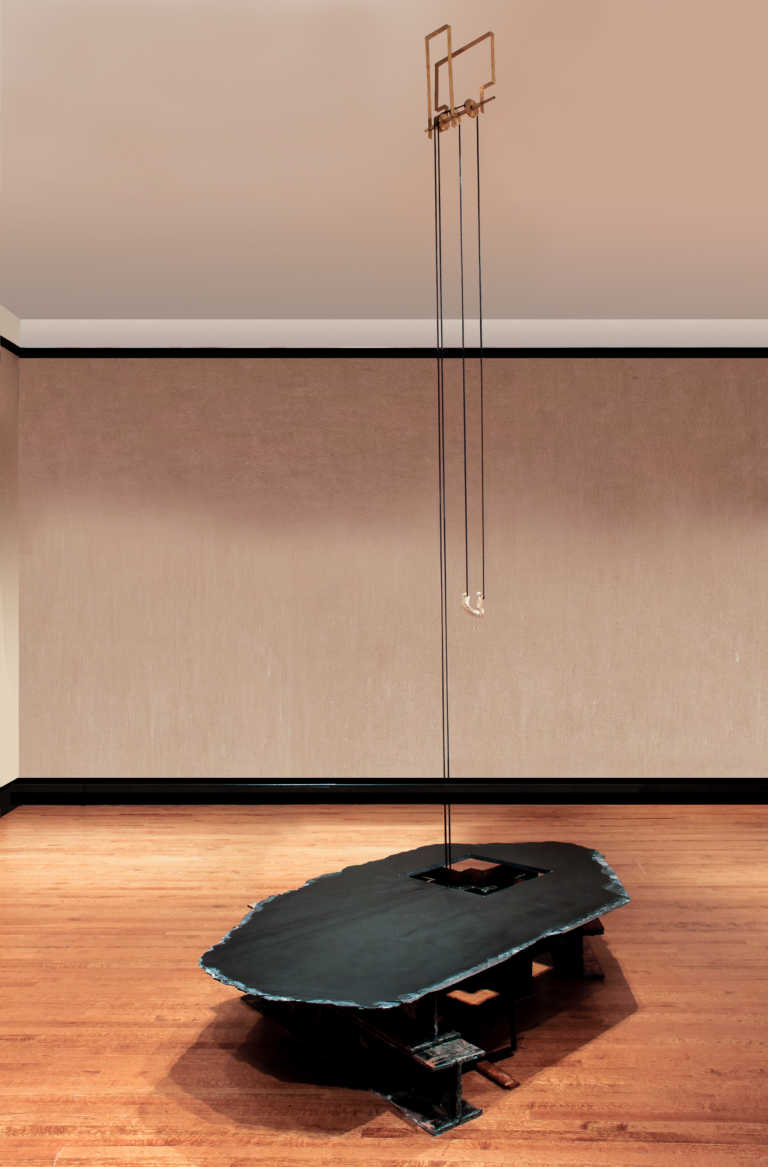 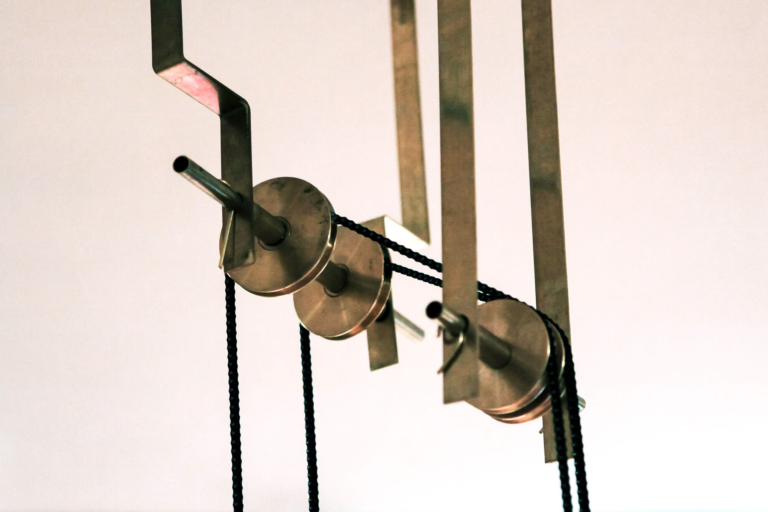 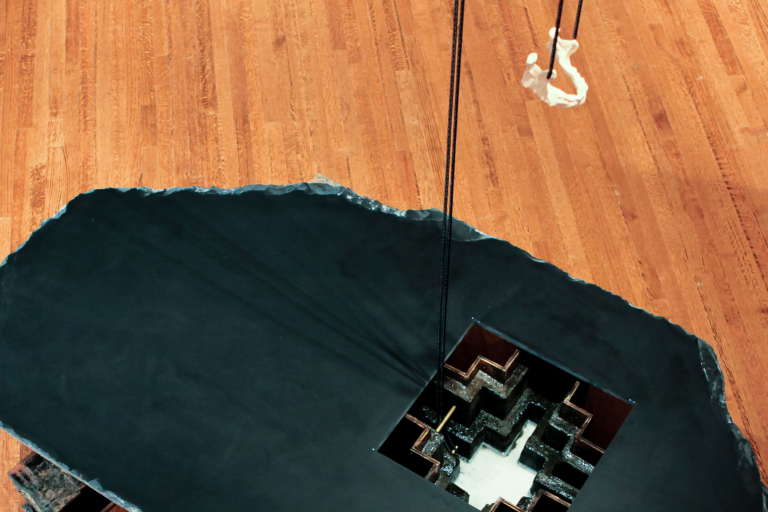 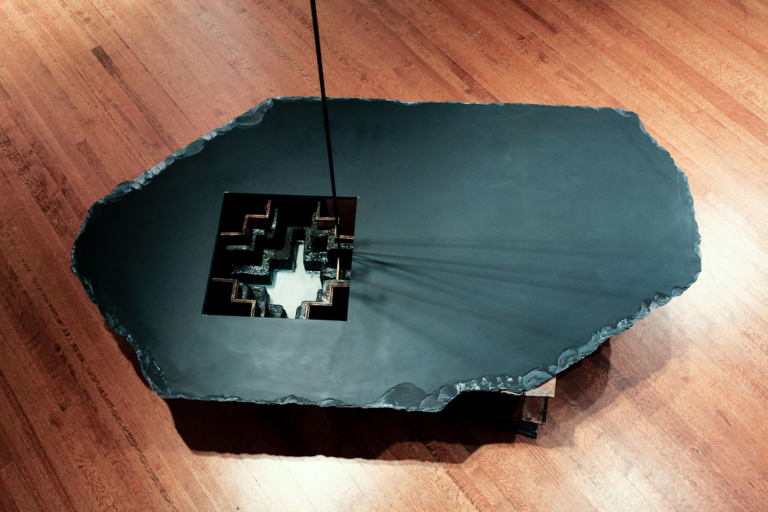 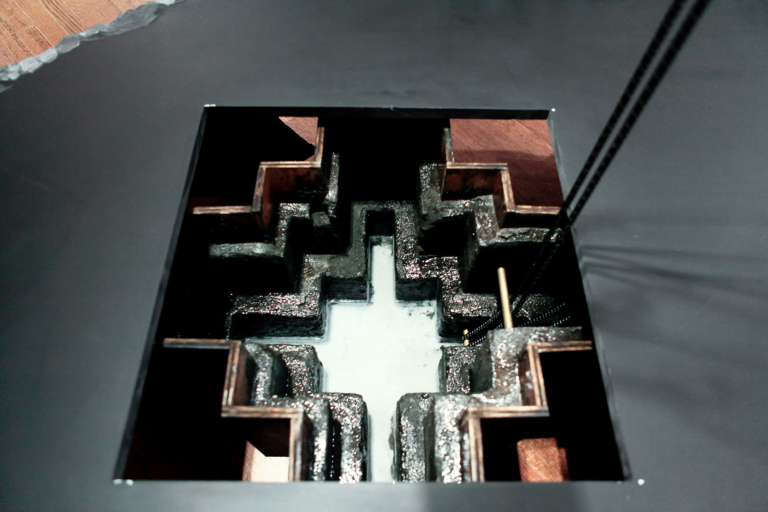 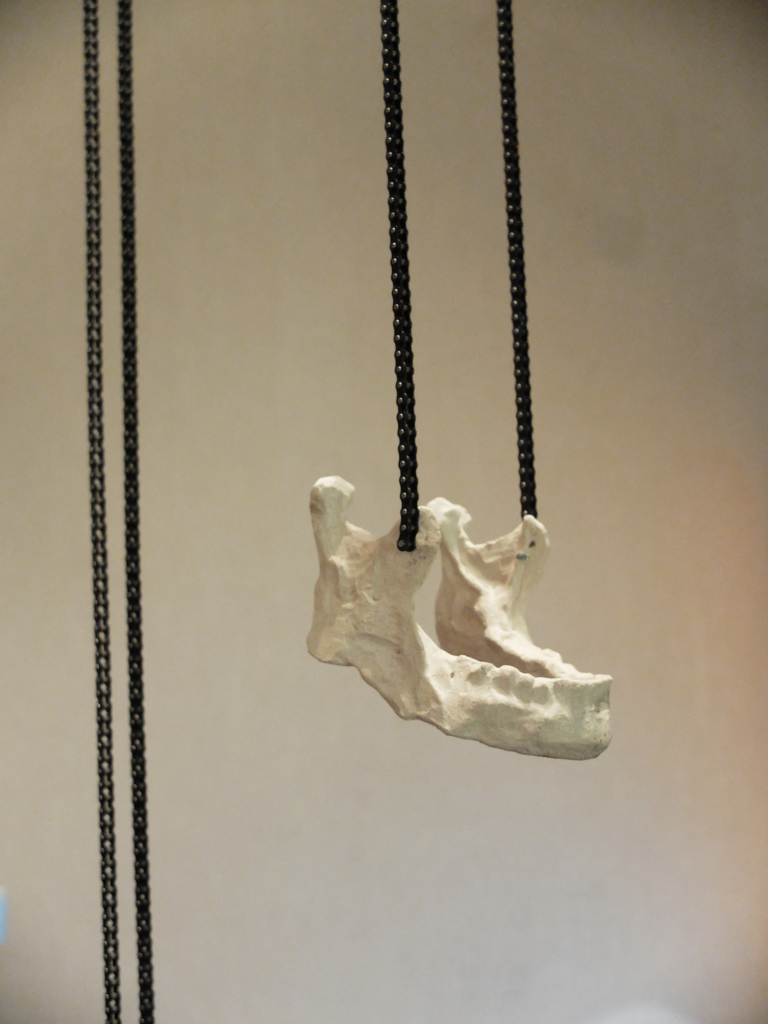 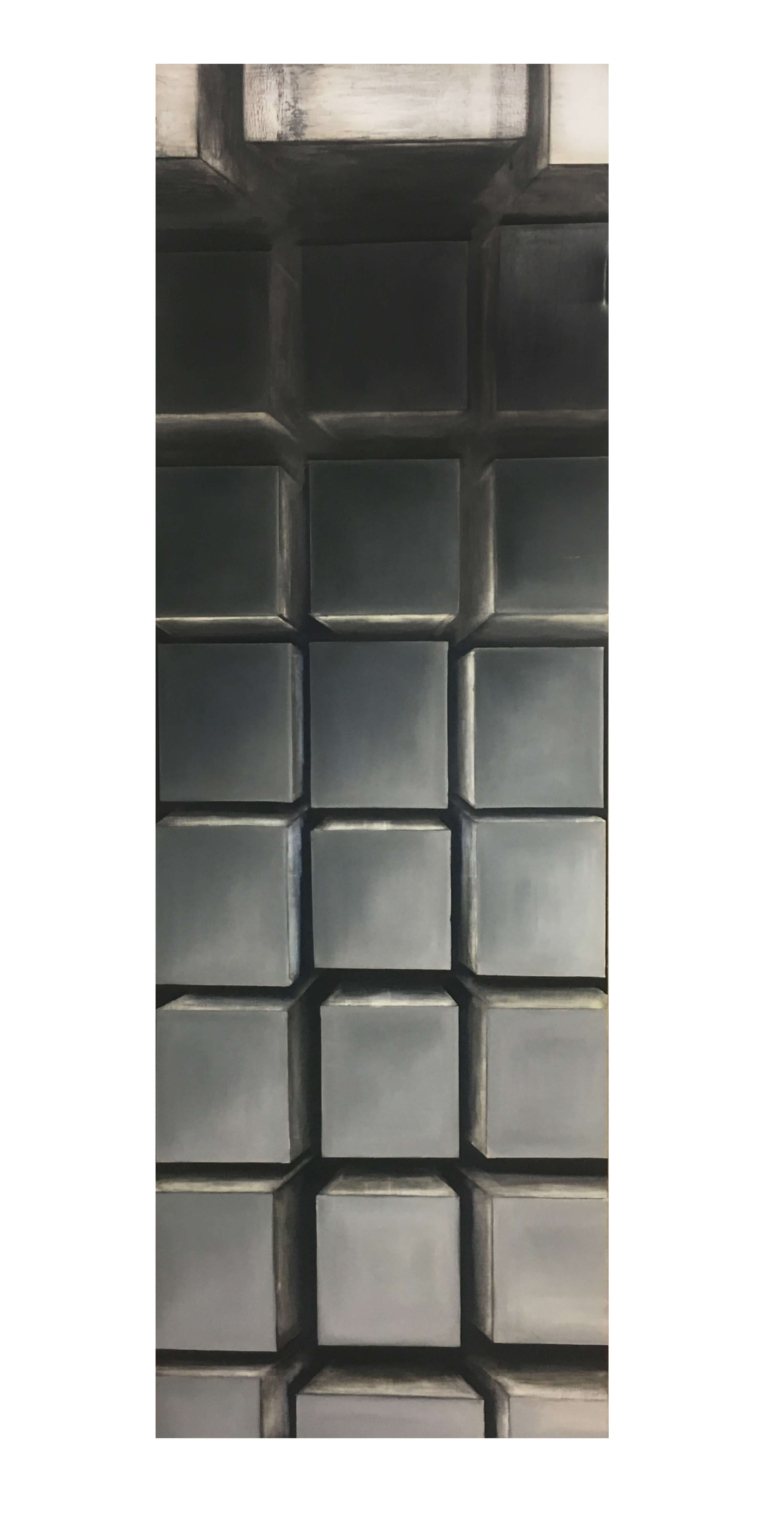 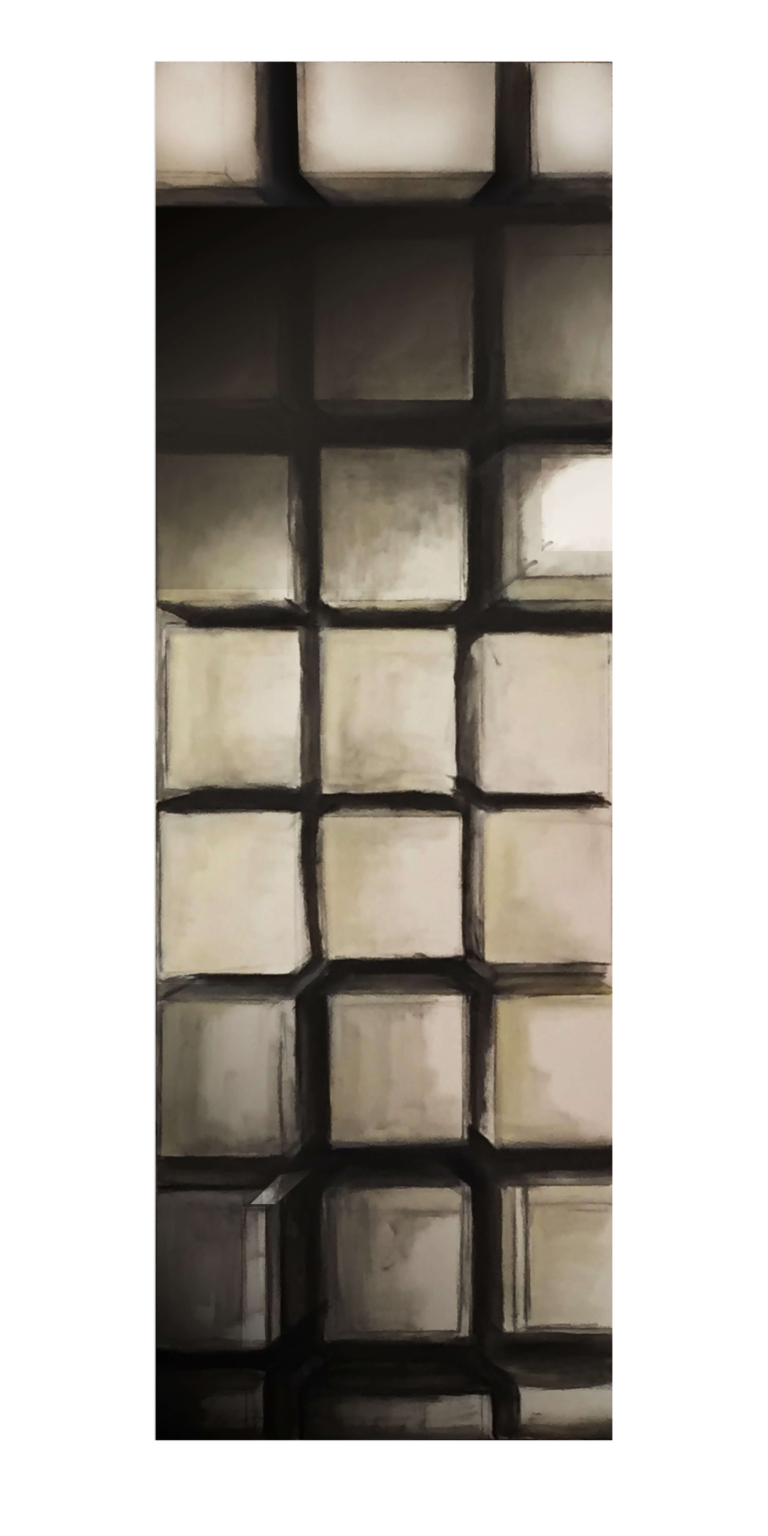 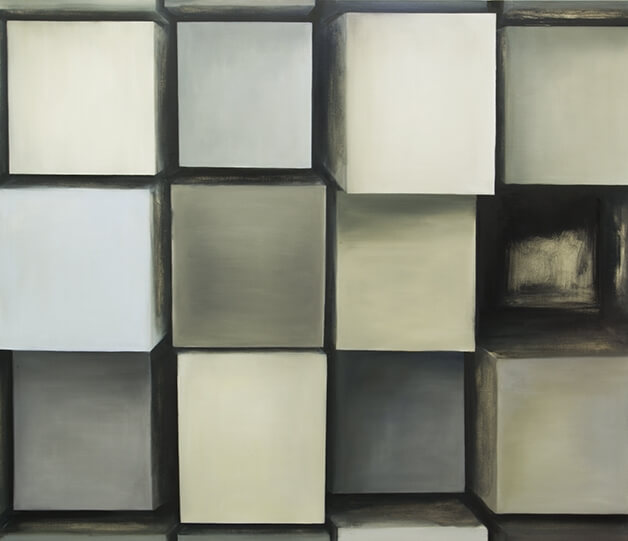 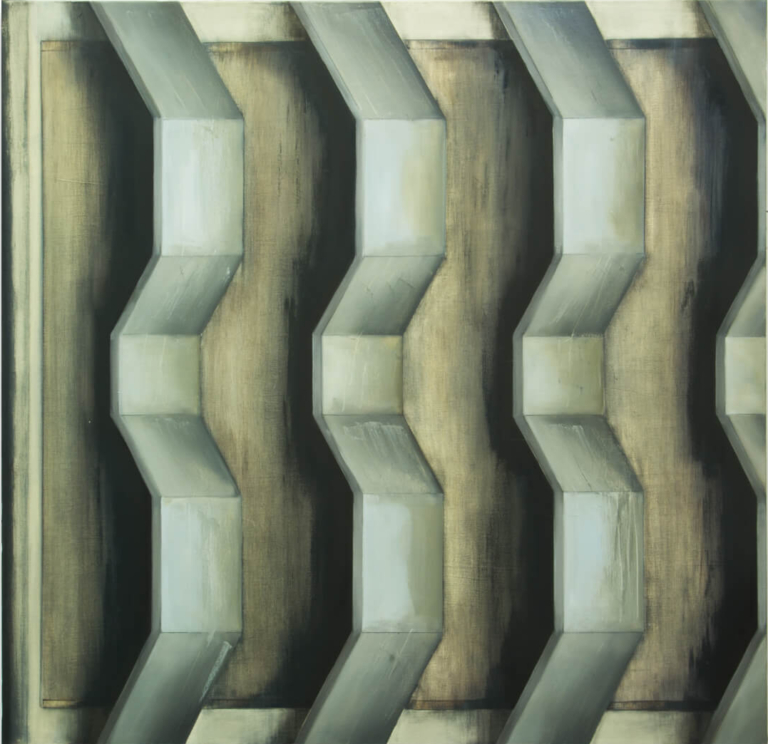 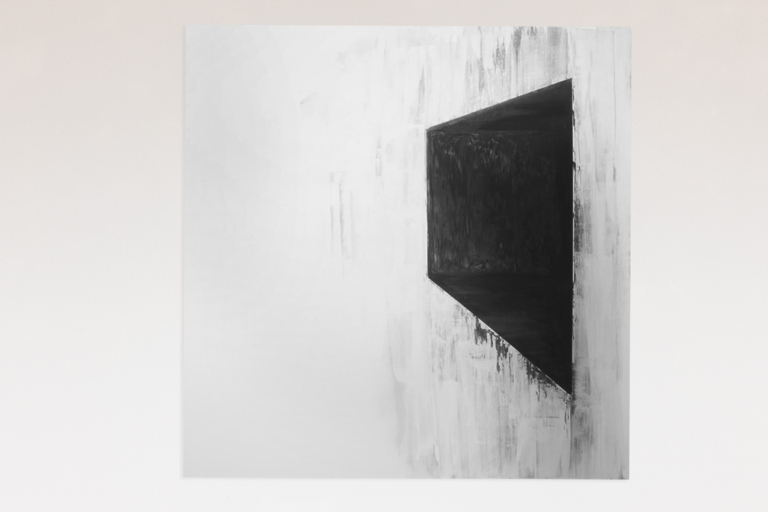 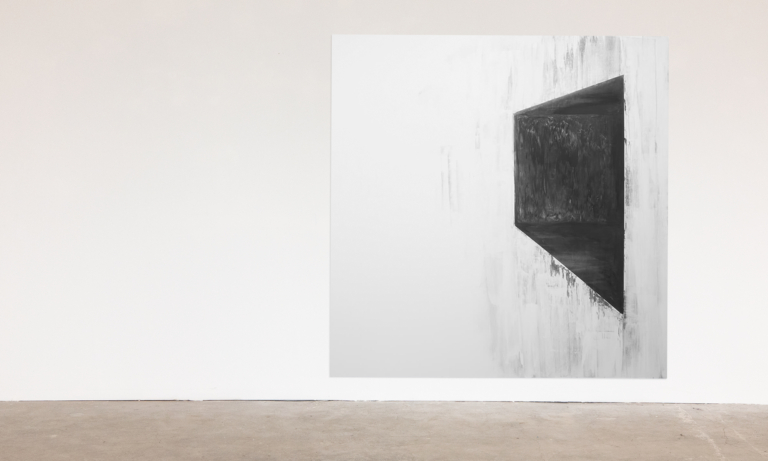 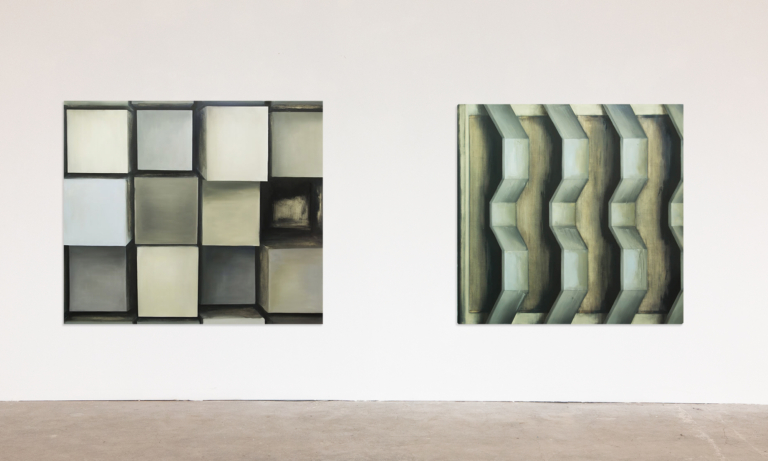 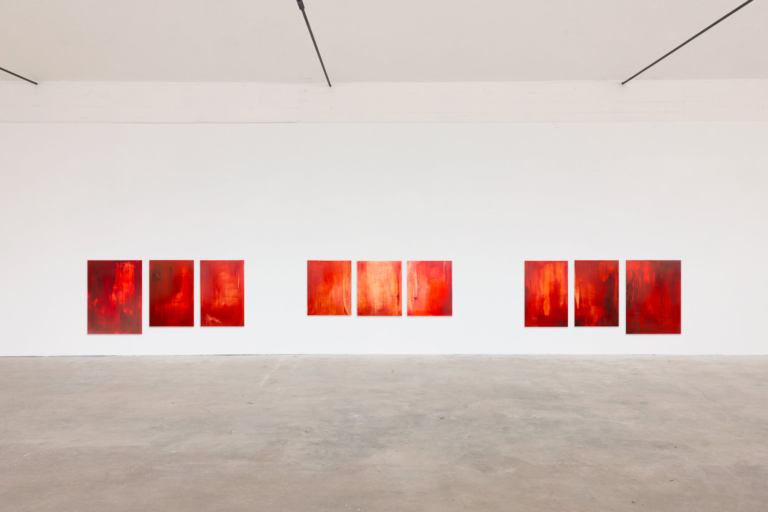 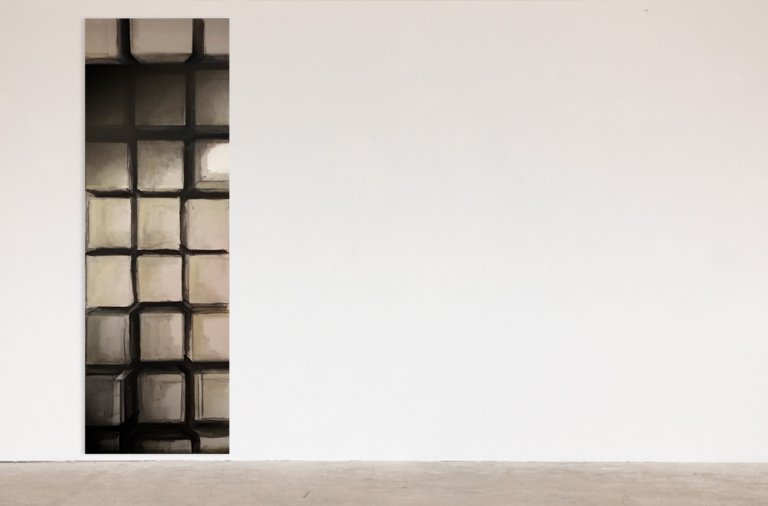 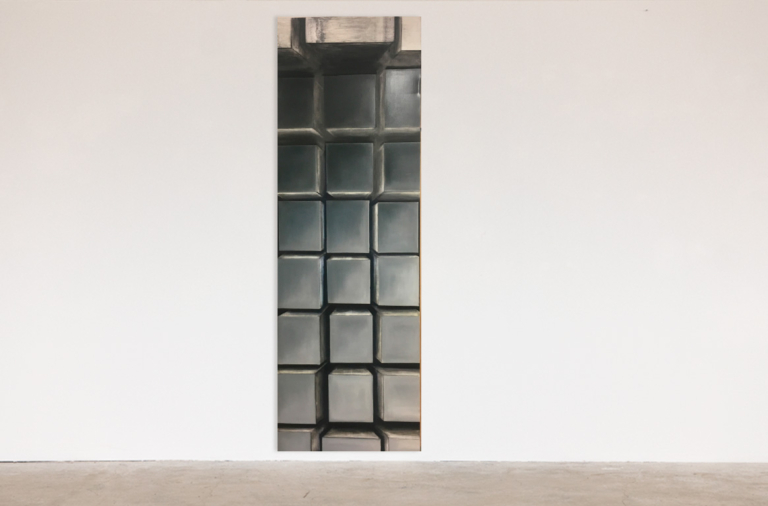 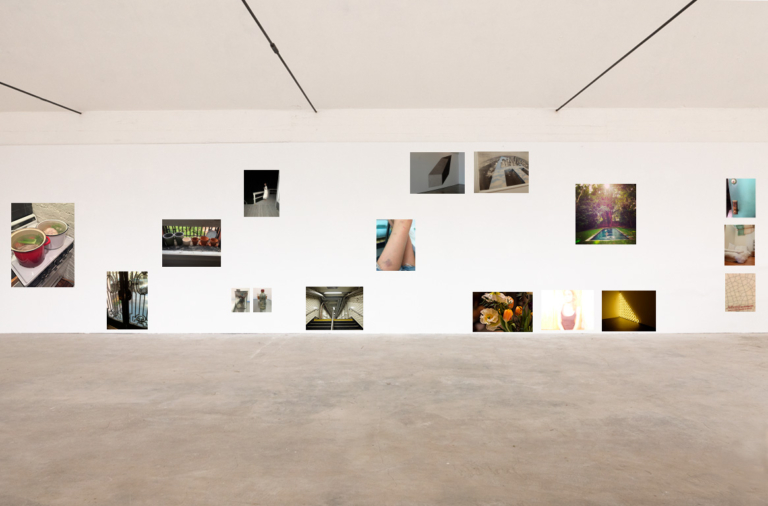