Growing up in a Toronto suburb—Woodbridge, the Italian neighborhood—I didn’t have much access to the wealth of Italian art history. Oddly enough, what defined art for me as a girl was Disney. I can’t remember when I started watching Disney films, and it was longer than usual before I stopped. The second-eldest of five siblings, my cinematic palate was limited by the comprehension of the youngest. The consequence was that I and my older sister were well into our teens before the barrage of animated characters ended.

As a child, I loved to draw, tackling linework as a puzzle to solve, looking at both positive and negative space for clues as to how to capture an image. I loved to draw Mickey Mouse, to chart his simple, interlacing geometries in thin pencil lines. I would trace the outlines and my sister would fill them in with color, a more arduous task that I didn’t, at the time, have the patience for.

When I was older, I was advised to enter the field of illustration, perhaps even work for Disney—since I was ‘creative.’ Of course, at the time, I didn’t know the range of possible paths for someone in the arts. This was something I learned about later in life. I opted not to become an animator; my interest had always been in using my hands to make and play with material. I had no desire to focus my energies on a computer screen. I joined the family lighting business. And, 13 years later, I left it. Since 2021, I have celebrated returning to my childhood ability to let my imagination run loose and to simply make.

Following the model of artists such as Leonardo Da Vinci, I drew the works in this collection with silverpoint, a Renaissance technique that uses a thin piece of silver to create marks on a prepared paper surface. This contrast between the subject matter of my drawing—an image of Mickey Mouse in the 1928 film Steamboat Willie—and the mode of production, addresses the important role that makers such as Walt Disney (even more so than Da Vinci!) played in bringing me to the field of art. 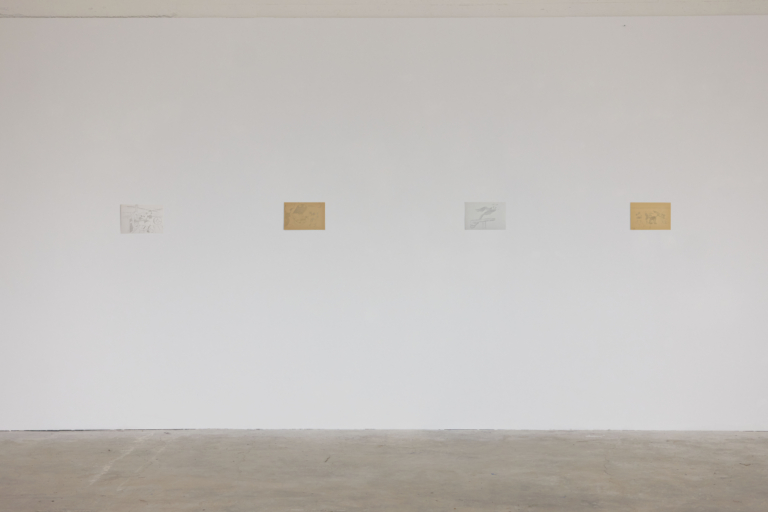 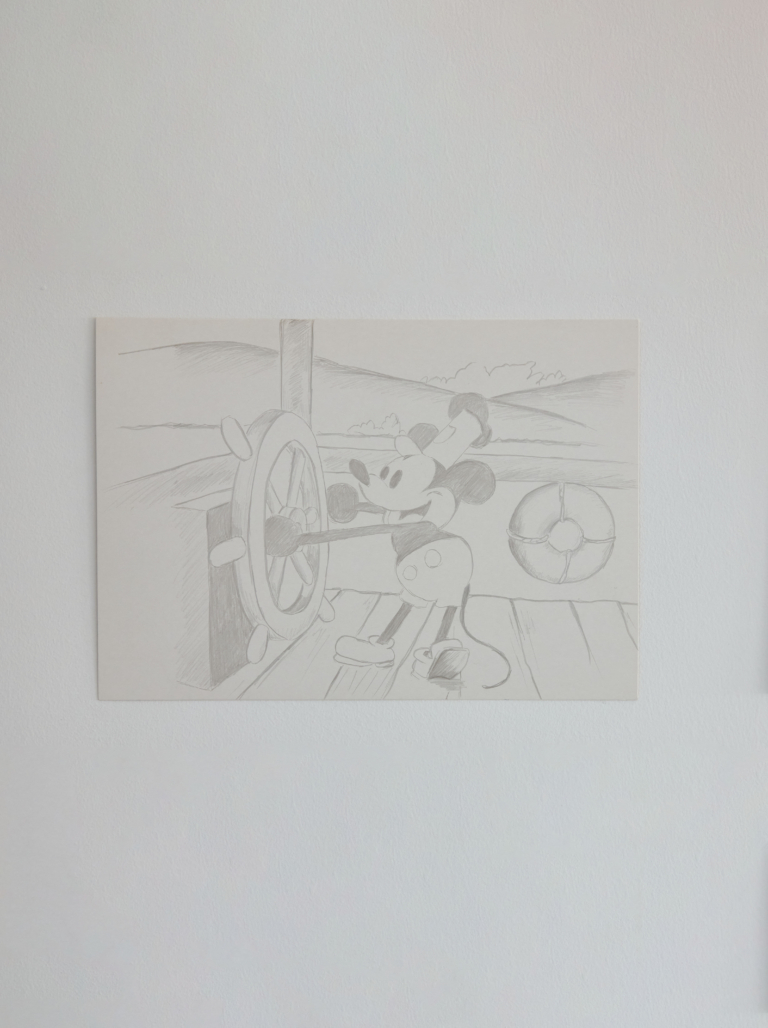 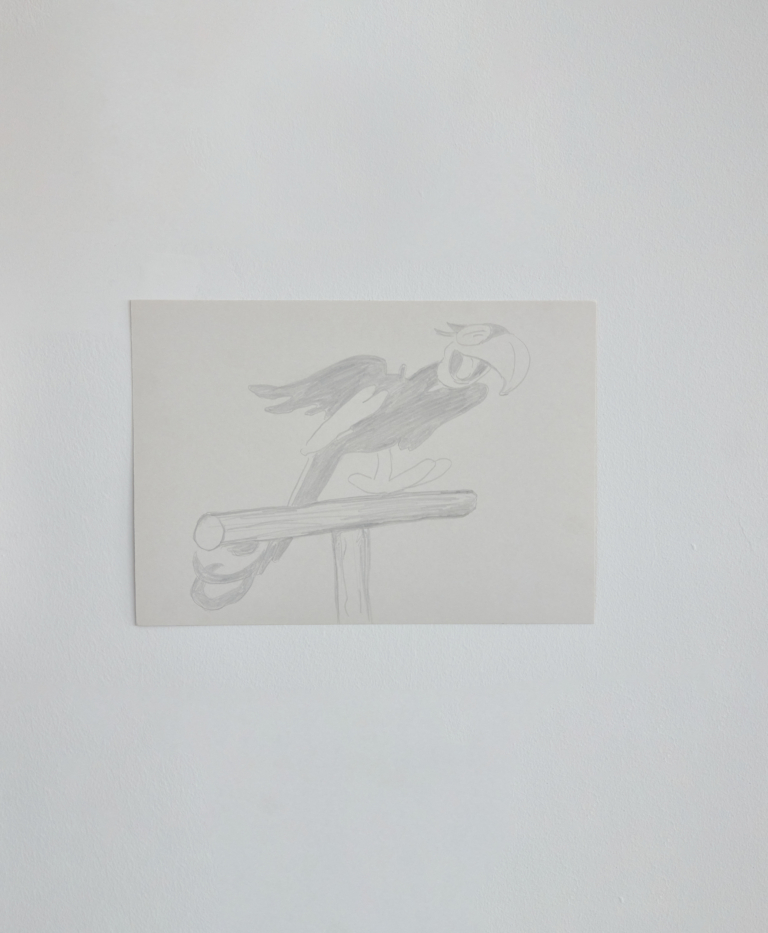 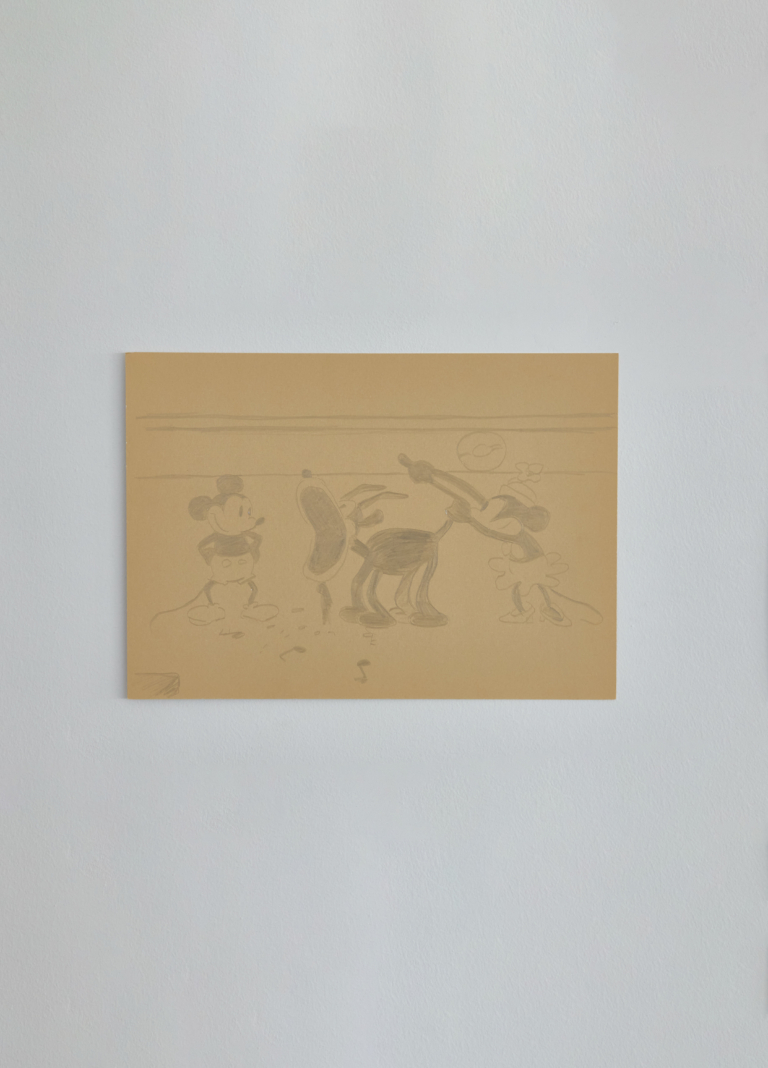