For all the power of language, I am also interested in that which strays from its overdetermined modes of expression.

Between the ages of eight and fourteen, I was selectively mute, speaking only to those with whom I felt comfortable and in a low whisper to others. In large part, this was a manifestation of the invisibility that I felt after the birth of my brother, my parents’ first male child. I had always been a tomboy, not interested in playing house or dolls with my sisters. In my early years, I felt closest to my father—and was even called “Little Robbie” by the rest of the family because I resembled him so pronouncedly. When my brother was born, I lost that closeness with him and was redefined as one of “the girls,” a category that I never felt I fully belonged to. I began to talk less and less. No one could really hear me—and I felt that they weren’t listening to begin with.

During those years, I frequently hummed to keep myself company, making up wordless tunes, filling the silence that seemed to surround me with these open-mouth melodies and rhythms. Since then, I have frequently thought of this gesture and what it suggests about the fundamental sociality of speaking and hearing, even when the person you are addressing is yourself. Though I rarely spoke to others, this musical vocalization kept me from feeling alone. Sometimes I still catch myself inventing ditties when I am by myself, working songs that amplify the energy of a task.

I am interested in how a sound work made from this memory—in which I record this almost unconscious form of music—can actualize a social space for myself and for the listener, even though we are never in direct contact. I also see this work as entering a dialogue with Adrian Piper’s Humming Room, which thematizes the creative act carried out within policed and limited confines. Likewise, my work is in part a response to the gendered hierarchies that, in literal ways, stifled my voice and expression as a child. 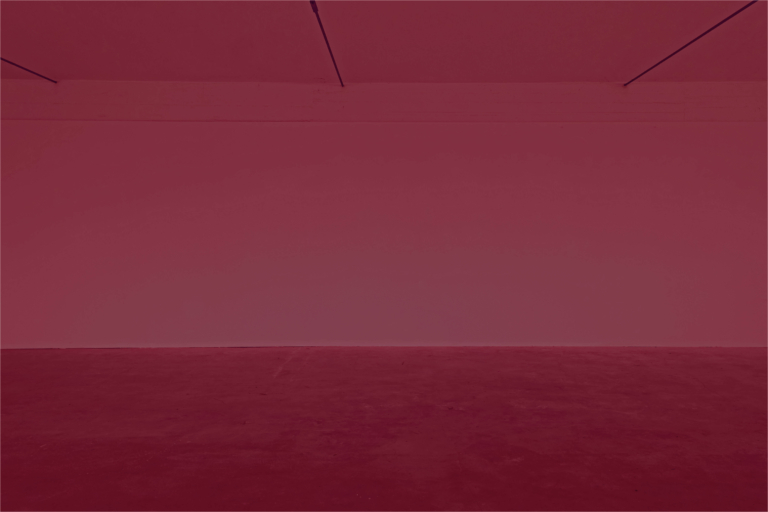