In The Burnout Society, cultural theorist Byung-Chul Han characterizes contemporary culture as plagued by an excess of positivity. We are surrounded by yes men. We multitask. Han counters that, rather than demonstrating progress, these traits indicate a profound regression. Though their products are less immediately visible, Han suggests that boredom and time for thought are what have fueled humanity’s great cultural and philosophical legacies. He quotes German philosopher Walter Benjamin, who wrote that boredom is the “dream bird that hatches the egg of experience.”

This body of work directly emerges out of Han’s analysis and a series of quotations that he draws from Benjamin’s Arcades Project. Han, quoting Benjamin, says of contemporary society, “No longer does one ‘spin and weave.’ Boredom is a ‘warm gray fabric on the inside, with the most lustrous and colorful silks’; ‘[i]n this fabric we wrap ourselves when we dream.’  We are ‘at home . . . in the arabesque of its lining.’ As tranquility vanishes, the ‘gift of listening’ goes missing, as does the ‘community of listeners.’ Our community of activity stands diametrically opposed to such rest.”

During my time in New York, I too began to experience burnout. I think that those years of my life were primarily fueled by caffeine—before heavy metal toxicity and respiratory problems began to take their toll. It’s taken me four years to fully recover from that period.

This series of sewn works was a part of that gradual recovery. For me, the repetitive, durational, and meditative process of creating the pieces is equally important to the onlooker’s experience. The works also invite the viewer to look and listen more closely to the quiet registers of cashmere against silk.

Discarded silk and cashmere have been up-cycled to make these tapestries. 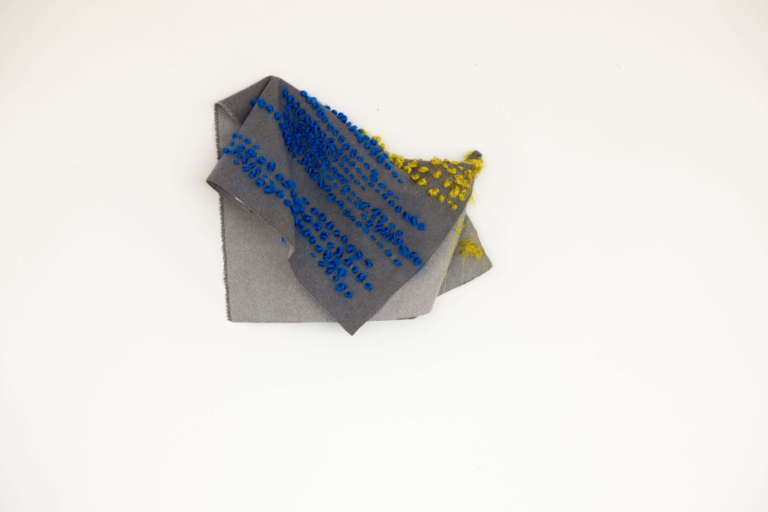 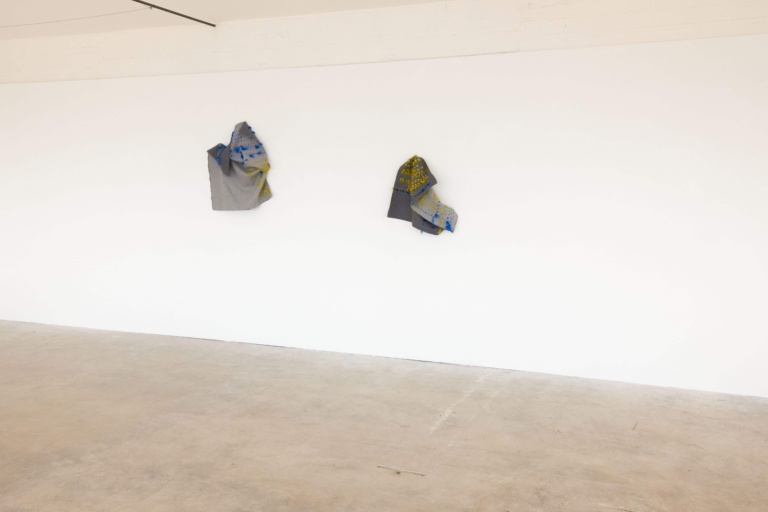 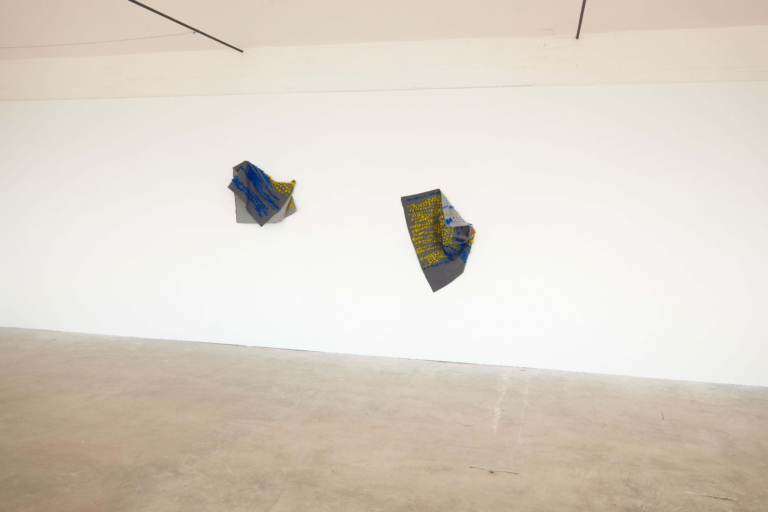 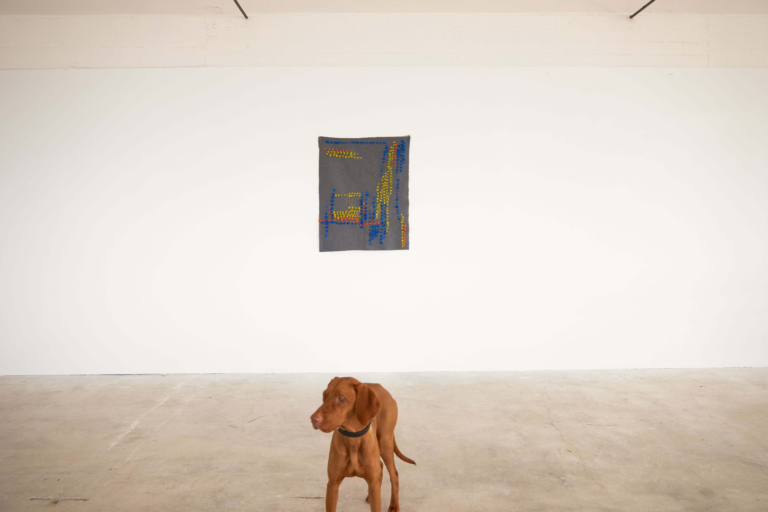 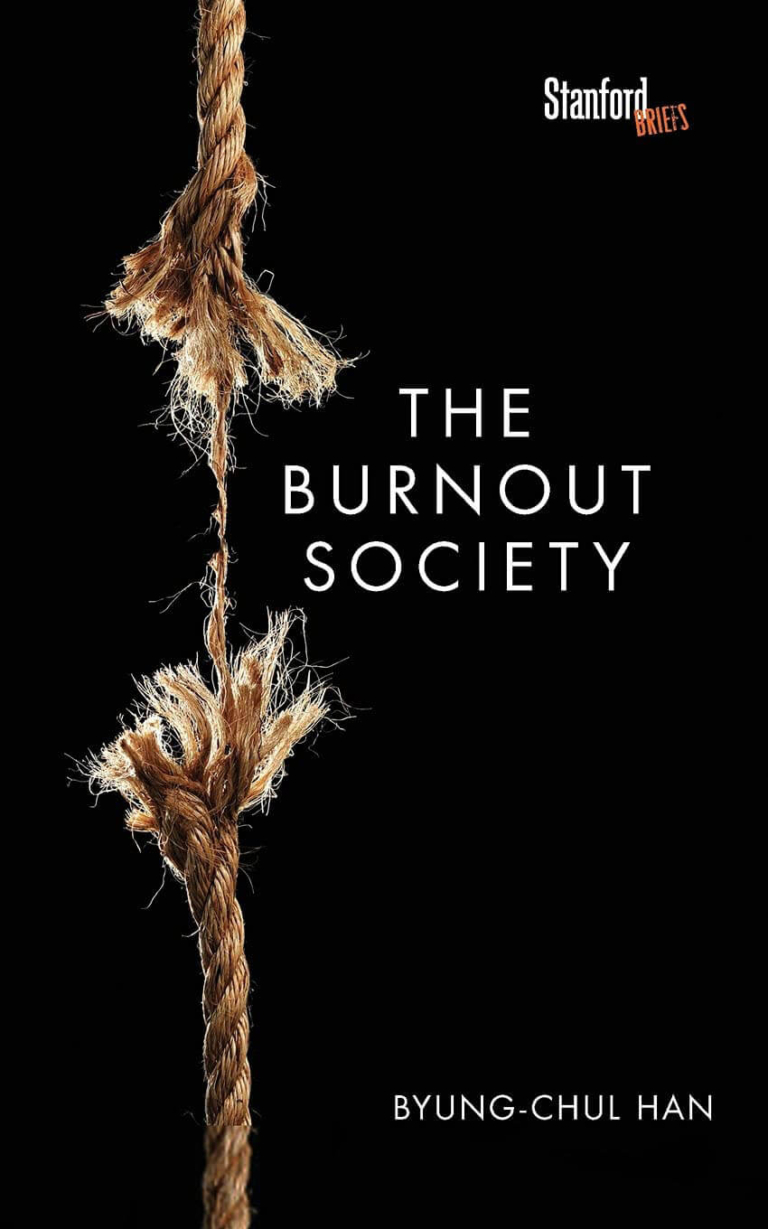