For all its ambitions for futurity, Italy is a country with a long memory and a heritage that has developed over millennia. Foremost among its cultural artifacts is the Roman—or Latin—alphabet. Developed from Etruscan script circa 600 BCE, the Roman alphabet has been in constant use since that time and is now the most widely used writing system in the world.

In their 1977 essay “Alphabet, Mother of Invention,” media theorists Marshall McLuhan and Robert K. Logan argue that the form and structure of written language fundamentally shape a culture’s intellectual possibilities. Their text draws on the 1929 writing of Edward Sapir, subsequently developed by Benjamin Lee Whorf—and more commonly known as the “Sapir-Whorf hypothesis”—which suggests that an individual’s perception and understanding of their world is encoded through and influenced by linguistic structures. While the Sapir-Whorf hypothesis generally focuses upon spoken language, McLuhan and Logan’s turn towards written text emphasized materiality and image. In charting the history of the Western writing systems, they propose that letters are the origins of symbolic thinking, conceptual abstraction, and visual culture. Implicit in this suggestion is the idea that the leap from spoken language to text is akin to the jump from seeing to creating artistic representations. (In fact, as McLuhan and Logan write, “The very word idea is indicative of the revolution in thinking that took place with literacy. This word…derived from the word eidos, indicating ‘visual image.’ The alphabet had the mysterious and unique power of separating the visual faculty from the other senses and giving dominant play to the visual.”)

The letters of the Roman alphabet signify sounds, themselves fragments of an entire utterance that composes a word. The relationship, however, between these characters and their spoken interpretation is not one-to-one. Though the alphabet contains 26 letters, the English language contains 44 phonemes, or sounds that distinguish words from each other. As a child, I had a speech impediment which involved confusing Bs and Ds. Recalling this now, it strikes me as no surprise that this vocal conflation was tied to a visual one, the letters ‘d’ & ‘b’ like a single shape swinging aimlessly around the same vertical stroke. In treatment for my childhood Apraxia—attempts to train my unruly tongue—the doctor and I would sit in adjoining rooms, speaking to each other through a glass barrier, our faces like two spheres separated by a vertical surface. As if distant in time or space, her voice would come to me through headphones, while my voice was transmitted to her through a microphone.

Several works in Alpha make use of these verbal-textual confusions. Can I have a brink of water? explicitly refers to my confusion of the letters D and B. In this sound / video work, I perform some of these verbal confusions and reenact exercises that I performed as a child during speech therapy.  Another work alludes to Marshall McLuhan and graphic designer Quentin Fiore’s 1967 book The Medium is the Massage. The book’s title was intended to directly quote McLuhan’s iconic phrase “the medium is the message.” However, due to a typesetter’s error, the original proof replaced “message” with “massage.” Delighted by the mistake and all of the alternate readings it invited—including, “mess age” and “mass age”—McLuhan insisted that the book be published under the alternate title.

I spent several years of my childhood selectively mute—a decision that literalized the invisibility I felt after the birth of my parent’s first male child. The years that I spent without speaking revealed to me the power of language and, conversely, how language belongs to people in power. The Roman alphabet has come to such prevalent use by way of colonial power—and many other scripts, languages, and modes of communication have been displaced or entirely forgotten as a result. For many, respectful communication is not a given even in the domestic sphere. Patriarchy still dominates in many parts of the world, including Italy, where many families are controlled by a male leader—or an “alpha,” if you will. While speech can be used as a method of equitable discourse and mutual understanding, it can also be harnessed as a tool for manipulation and control. Given this relationship, I am interested in the way that the alphabet has also been used to denote social hierarchies—for example, alpha, beta, delta, and gamma. Like the ranking system that it represents, the sequence of these letters is arbitrary—unlike a numeric system, alphabetic characters do not have intrinsic value and a concomitant order. This very fact begs the question of when the system can change. How can the order be reshuffled? This series attempts to realize this resequencing of these hierarchies through an installation of body-scale letters—Α, Β, Γ, Δ—  which have been purposefully placed out of order. The mirrored surface of these characters suggests the fact that, now free of my family’s sphere of influence, I am my own leader, with the power to recreate what being an “alpha” means to me.

Another way in which I am trying to contribute to this edit is through an edition of tapestries featuring the Italian alphabet—which doesn’t include the letter J, the first letter of my name, nor K, W, X, or Y. In part, this series joins a tradition of artists challenging the totalitarianism of the Roman script. Argentine artist Leandro Katz, for example, has done several works surrounding the Spanish-language letter Ñ. This work is also influenced by the textiles of Arte Povera artist Alighiero Boetti, who hired Afghani and Pakistani artisans to choose the colors for and stitch dense, gridded tapestries that spelled out words or sayings in Italian. Like Boetti, I worked with  fabricators to produce this series of works—choosing to collaborate with In-Presa, an organization based in Carate Brianza that trains youth who suffer from anxiety, depression, or instability at home in artisanal trades. 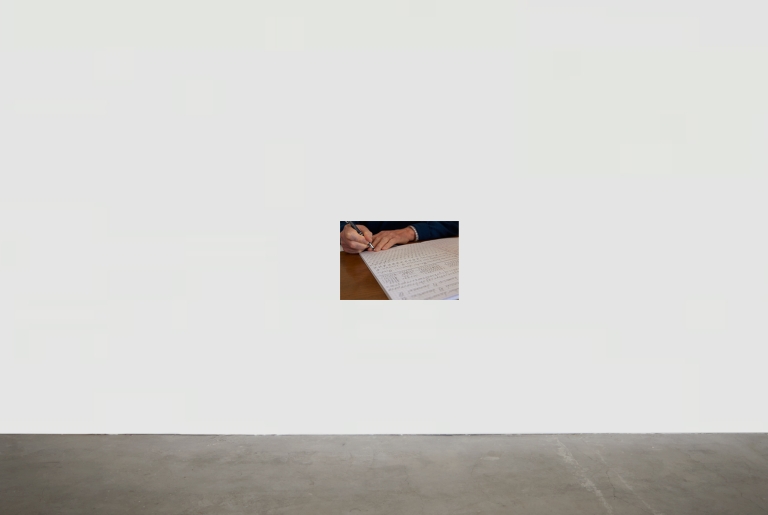 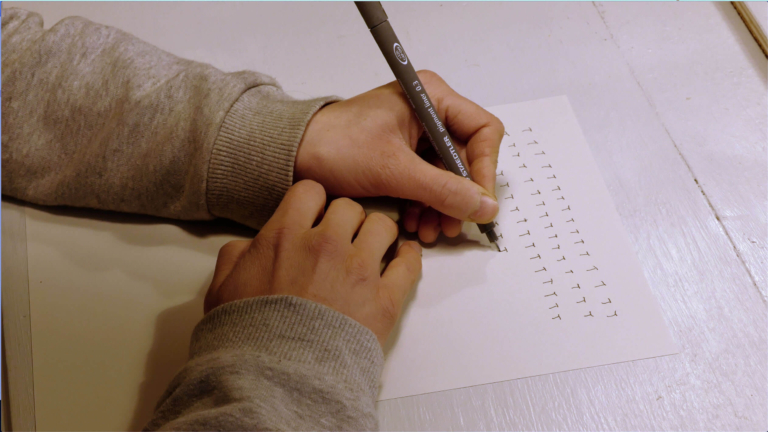 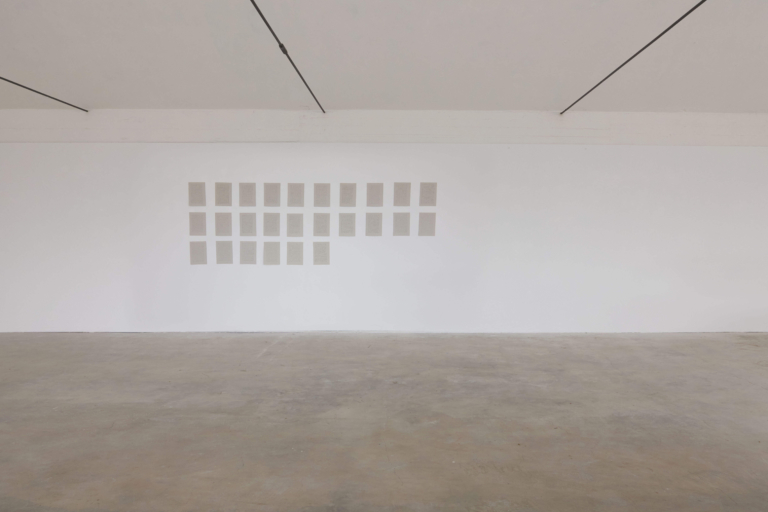 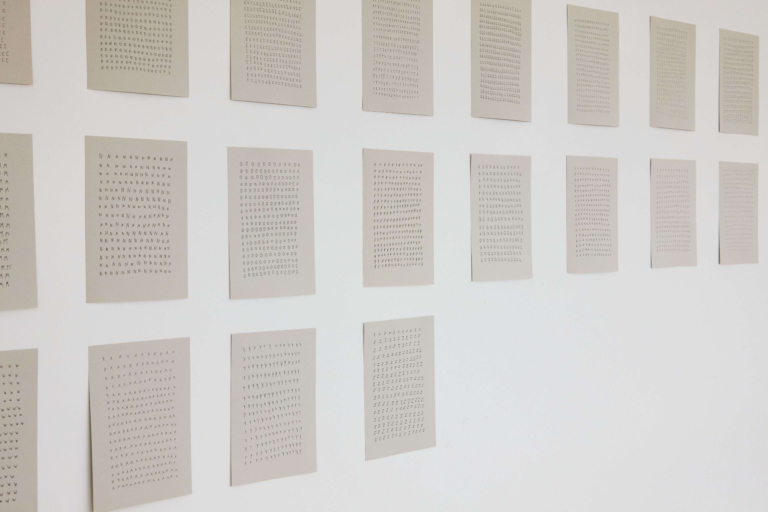 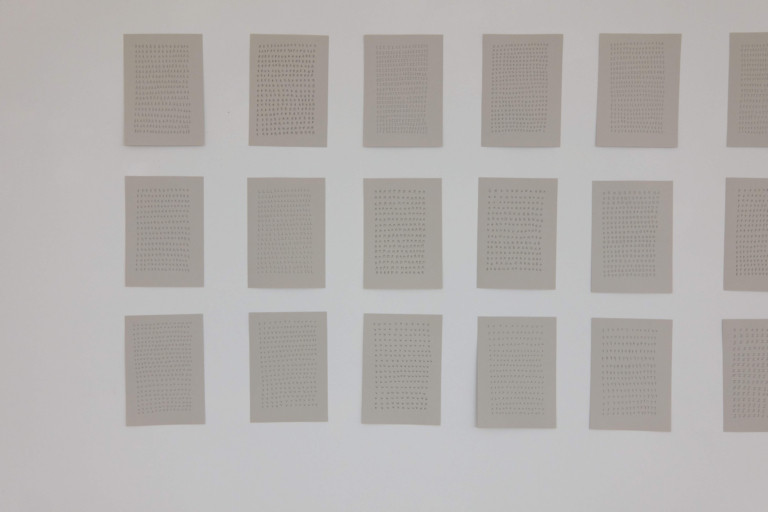 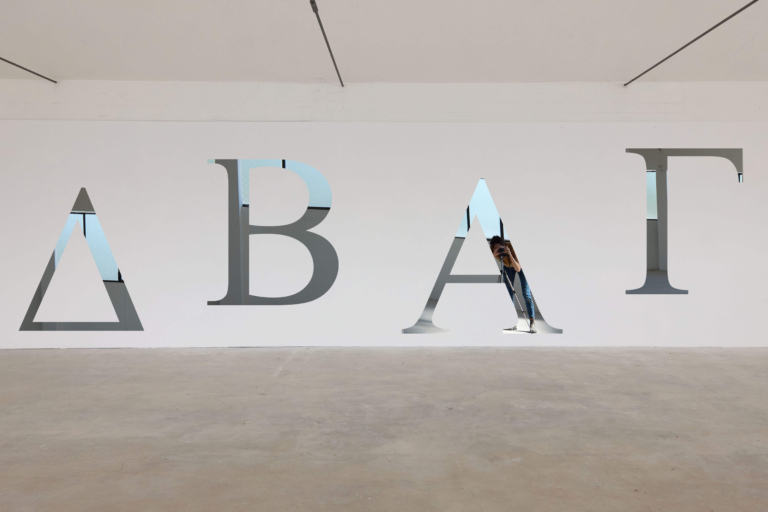 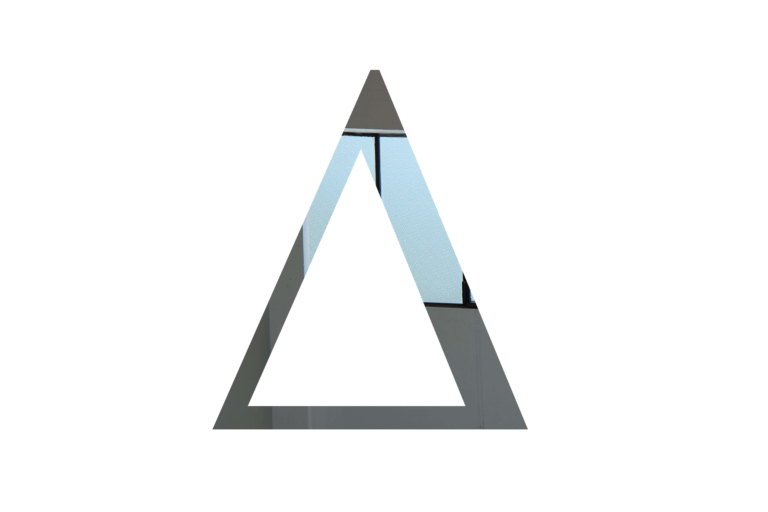 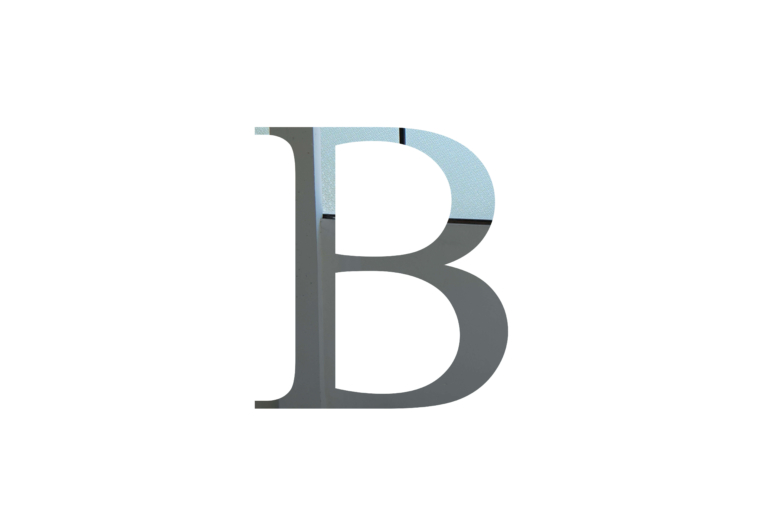 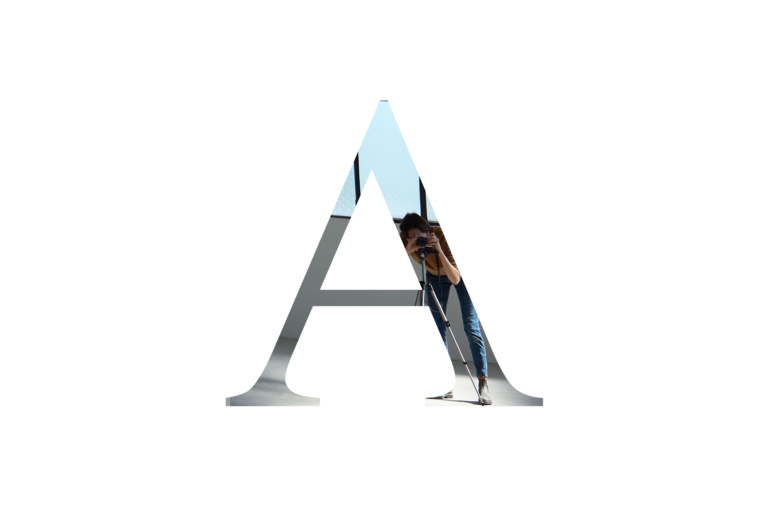 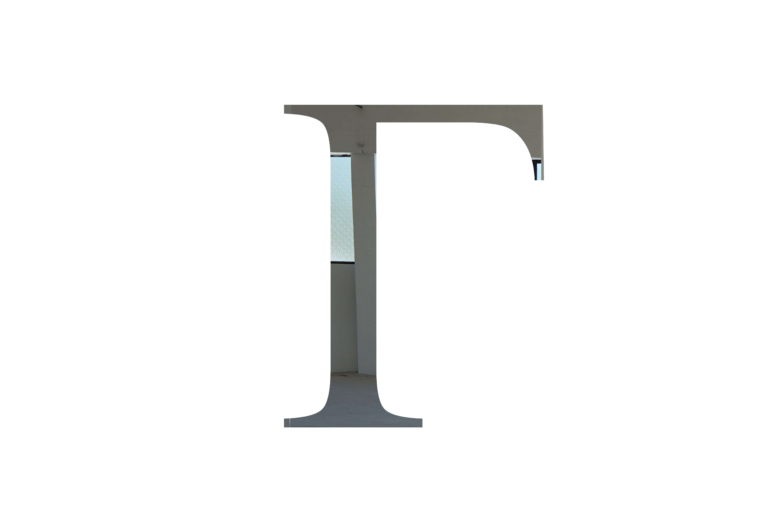 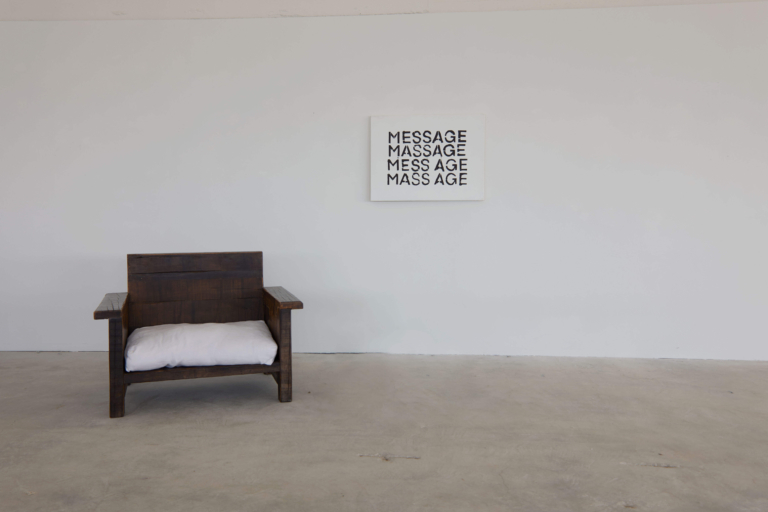 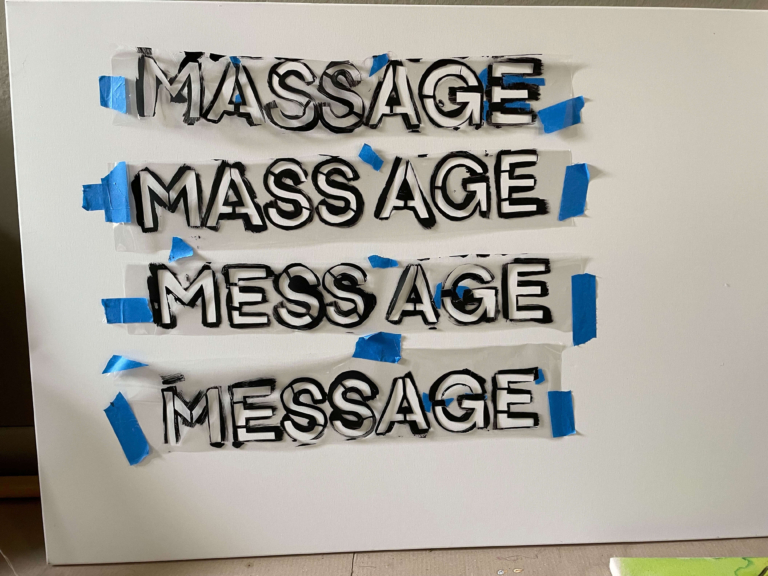 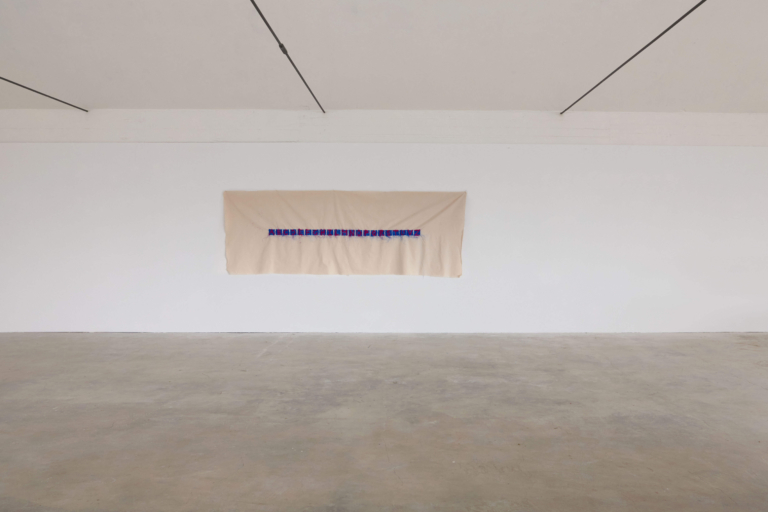 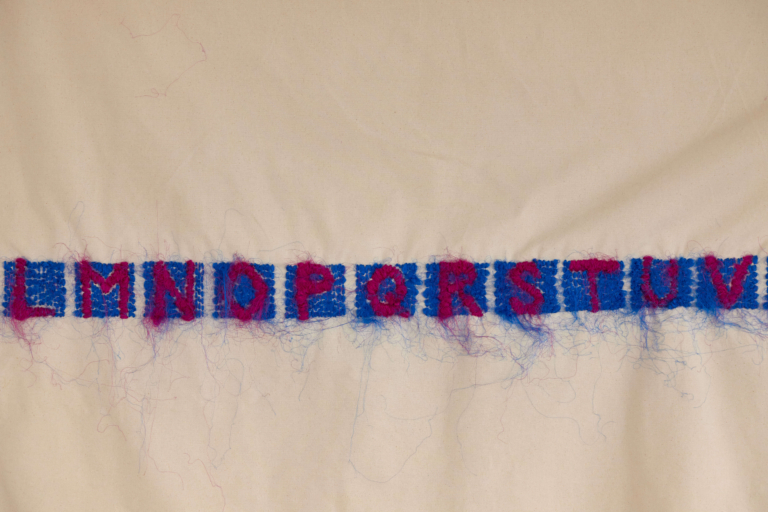 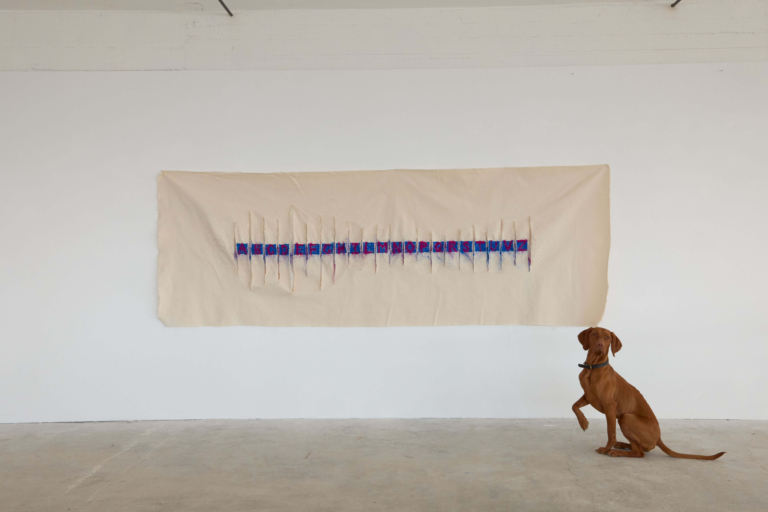 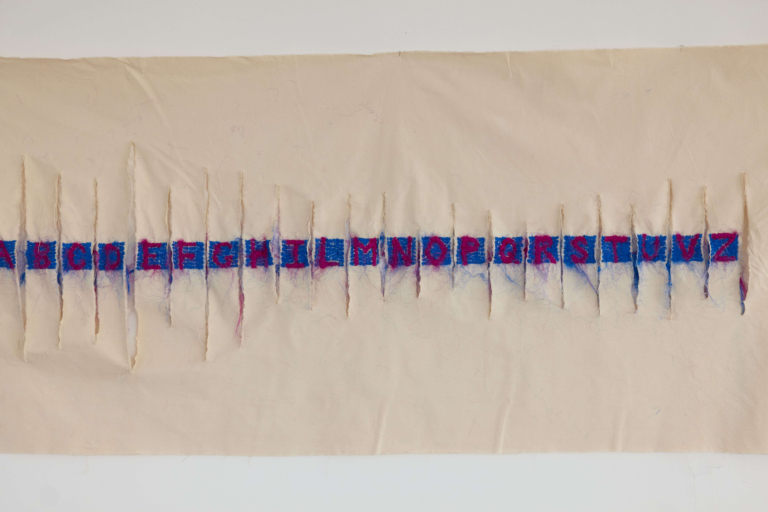 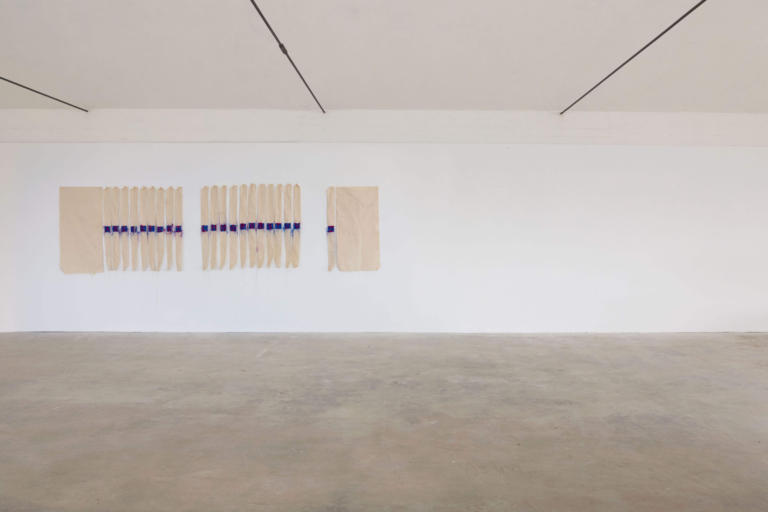 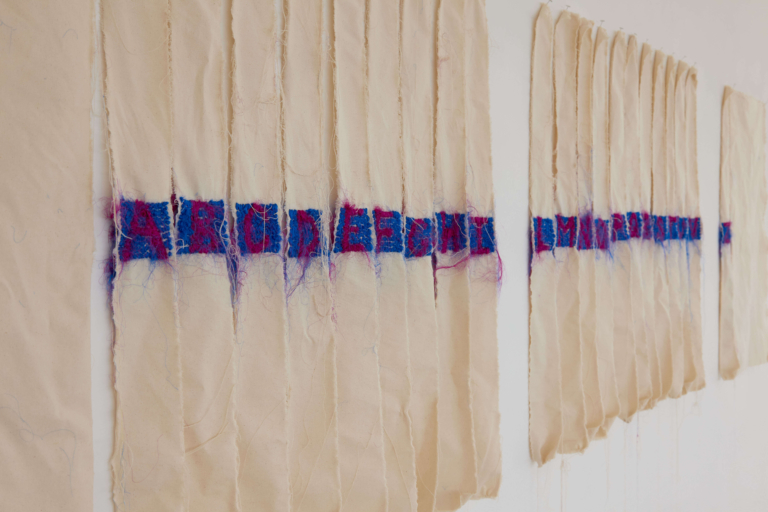 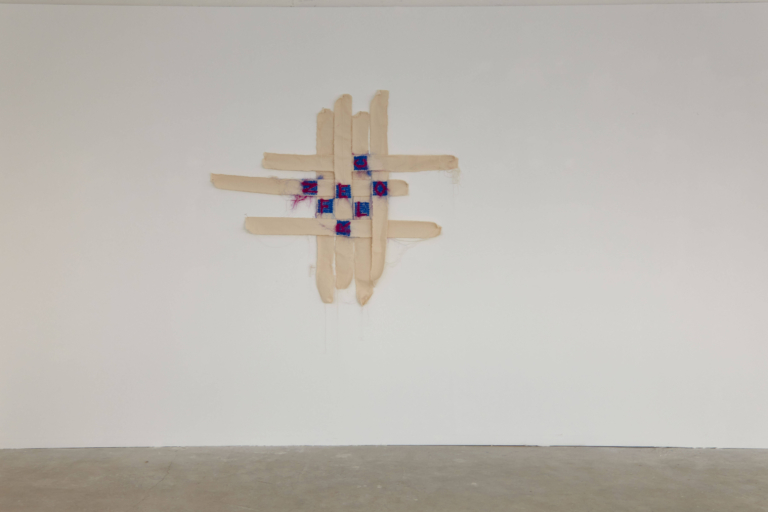 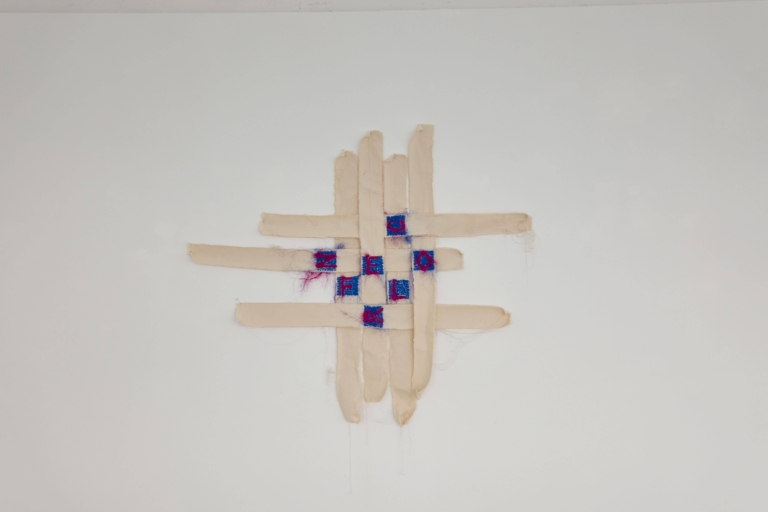 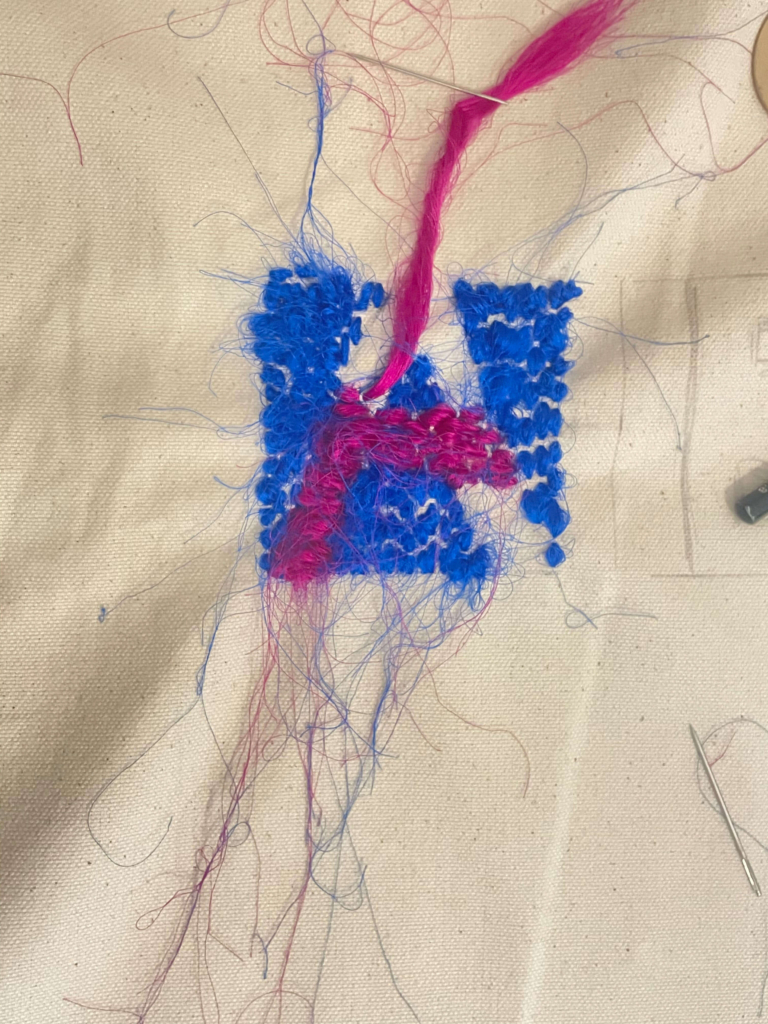 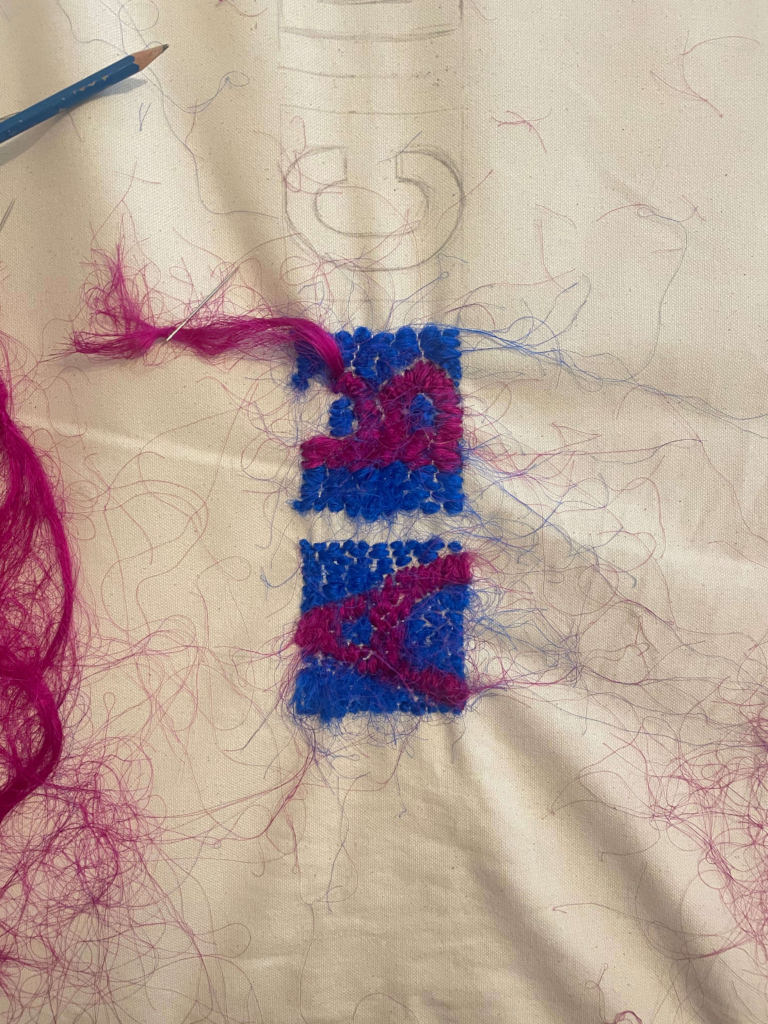 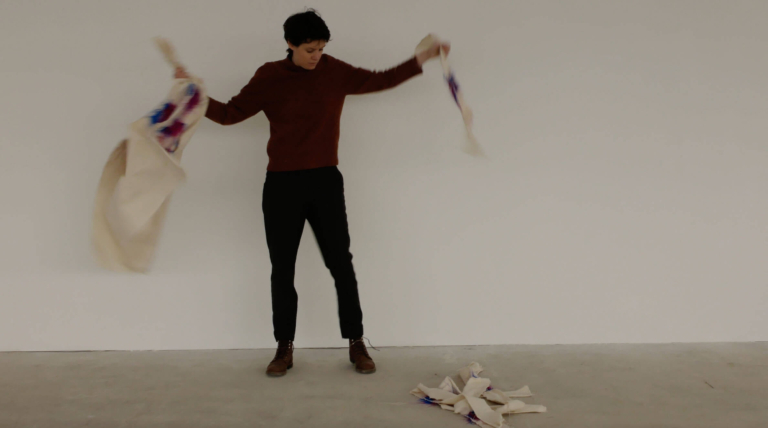 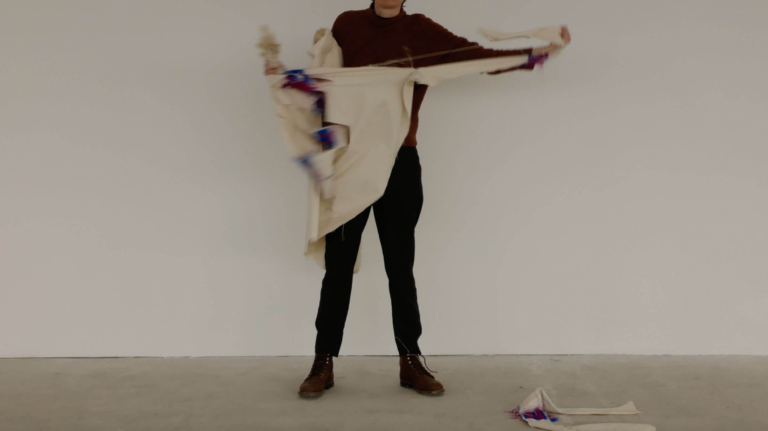 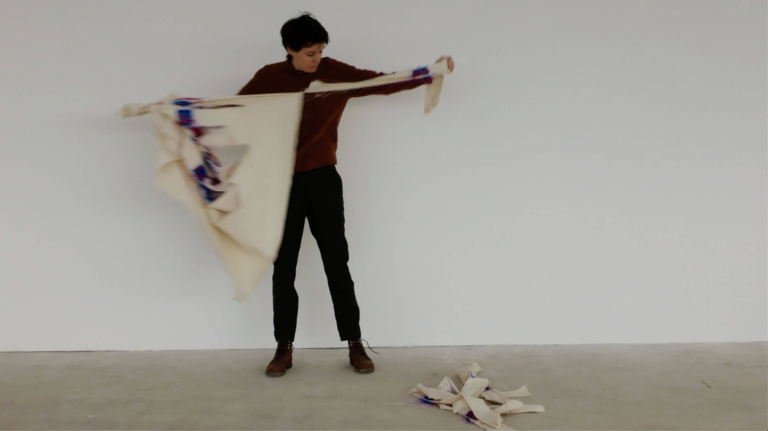