At fifteen, I was offered a nose job. An unusual circumstance, I know—a family member was “getting work done” and the surgeon had offered a discount. That day, in my room, I looked into my dresser’s three-way mirror, trying to understand what my answer should be. I had never thought so much about that feature of my body before. 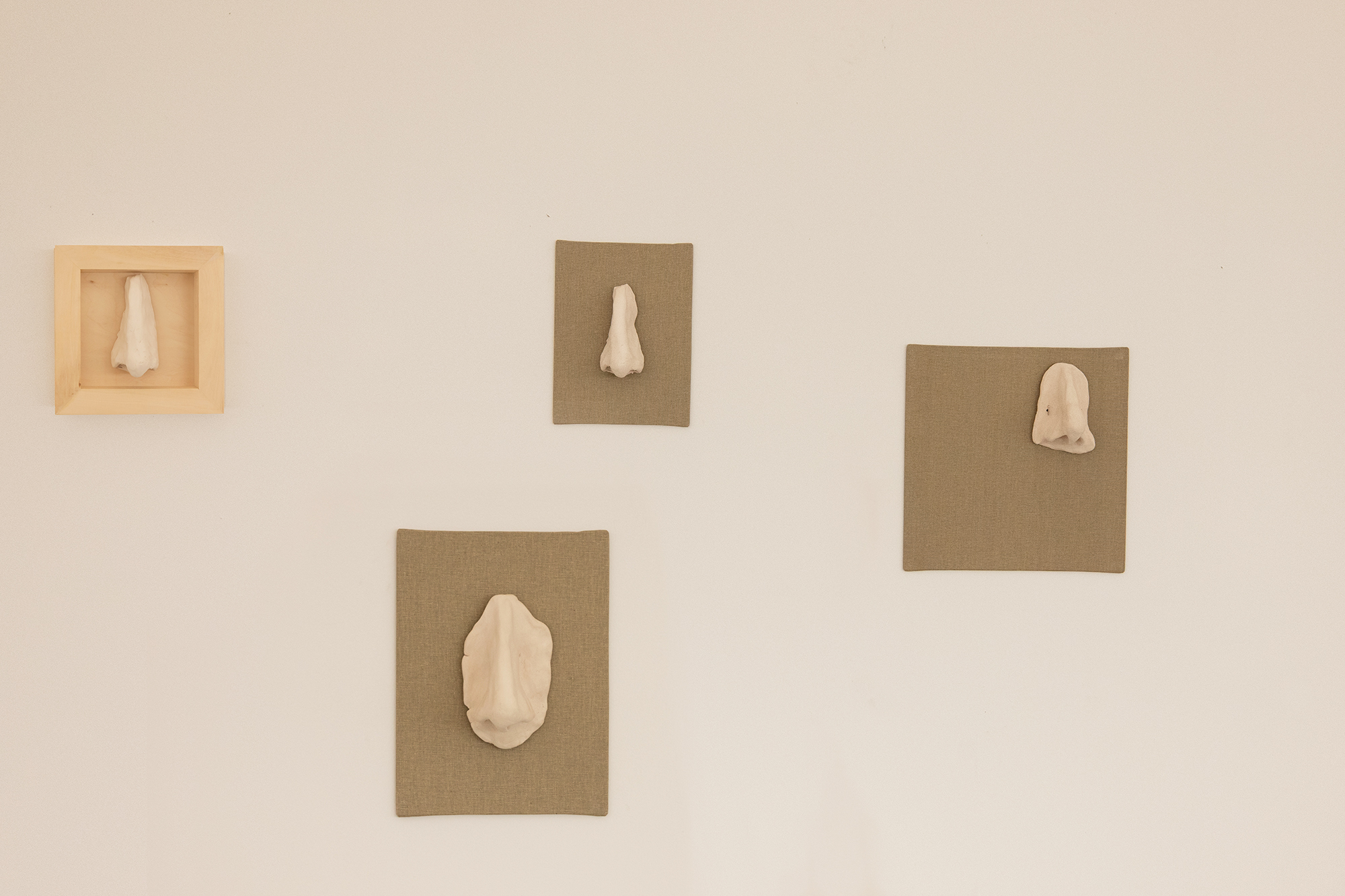 I have regretted the decision that I made many times since—though I don’t blame my younger self for being led by the doubts or ideals of others. I didn’t think, then, about the ways that our facial features link us to the other members of our family or offer a glimpse of distant ancestors. At that moment, I felt only that my nose had somehow, without my knowledge, grown to ungainly proportions—that it was my most noticeable and least attractive feature. In short, that my nose made me unlovable to my family and to others. Only years later did I realize how untrue this was.

For years, the market has instrumentalized the insecurities of men and women alike, preying on the desire to achieve some unattainable ideal. Barbara Kruger’s iconic body of red, black, and white silkscreens have critiqued the capitalist tactics that compel us to keep consuming products that promise a whiter smile, a flatter belly, a smaller nose. As stated in one of Kruger’s most renowned works, a print from 1989, “Your body is a battleground.”

A Nosy Nose Knows is about accepting individual beauty in all the forms that it takes. Ceramic noses rest atop discarded pieces of cashmere, canvas, linen, and wood panels. In a performance, I carve a nose from stone, referring to a projection of a painted nose shape—my face in profile—as if rehearsing the operation that the doctor performed on me so many years ago. In the painted image, the contours of my face are outlined by a background of “Venetian Red,” a color that has been used for thousands of years and which was originally made from an iron oxide clay quarried near Venice. Here it appears somehow bloody, like the ties of family or like the fluid that seeped from my body during that surgery in 2001. 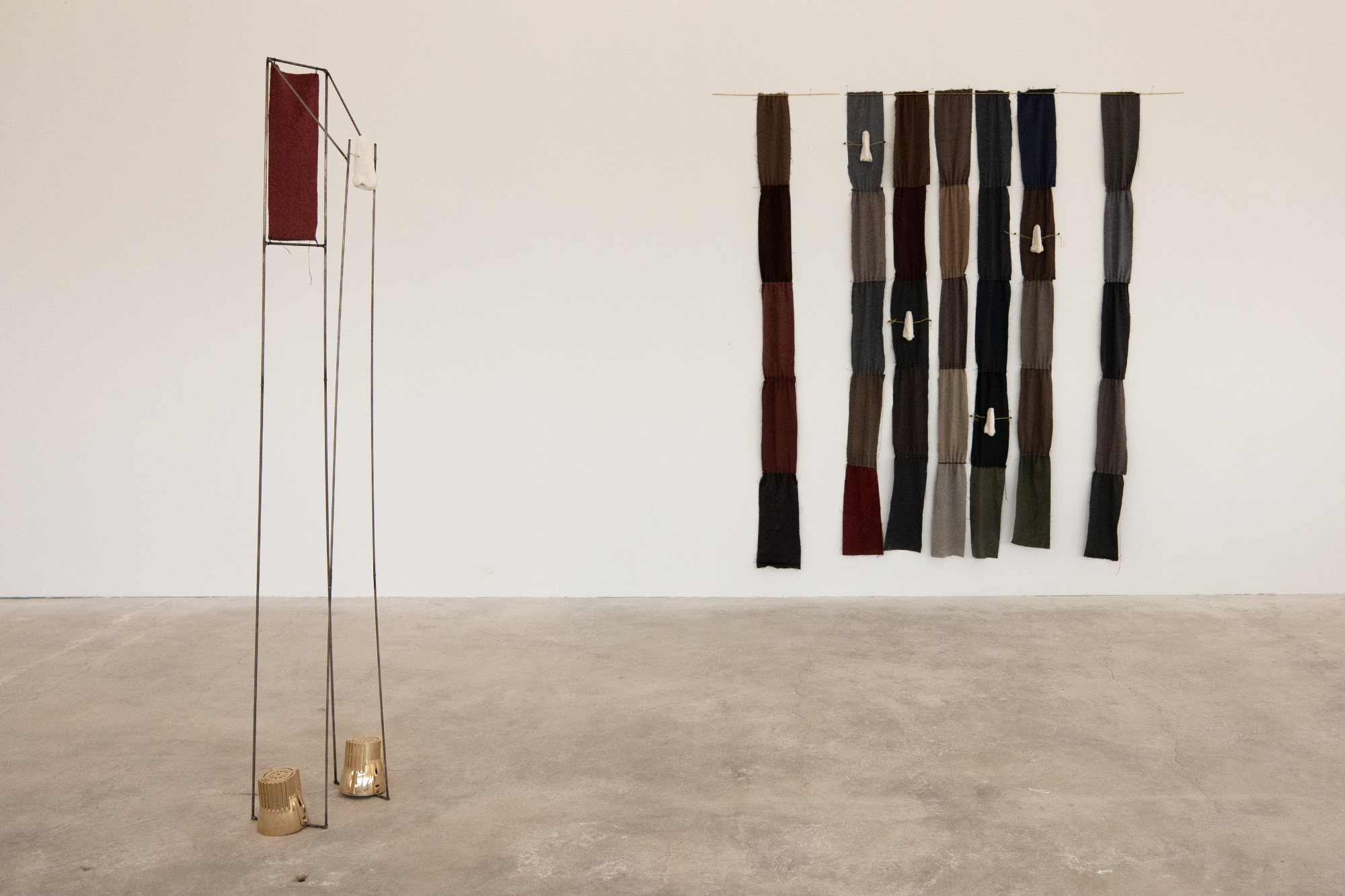 For a time, my new nose did make me feel more beautiful. I tried modeling. I still remember the way the woman at the agency looked me over and said, “Yes, I think that’s better.” They took down my measurements, a series of numbers that seemed to say, without saying anything at all, that I wasn’t proportional, beautiful, or right. I began to work at those numbers, massage them. I tried breast enhancement pills, running, and eating less. That last came to be a problem in time. My mother would give me lunch money, which I squirreled away. No lunch, just an apple. I became a connoisseur of sorts—Pink Lady, Gala, Granny Smith, Jonagold.

Cored (coming soon…) draws on this struggle with anorexia. Starving my own body, I was exhausted all the time, almost without the energy to speak. When I allowed myself to eat an apple, I would turn it into a game of sorts, eating as much as I could around the core, while still making sure the fruit could still stand on its own. In retrospect, I think this act was an unwitting metaphor for my own body. I dared myself to get as thin as possible, without allowing my body to break in two.

A nose blows and flows

A garden hose and a rose

Like a rose a nose shows how it grows

A nose knows its morning brose

And cups of Joe’s, Cheerios, and afternoon gose

The Canadian snows that froze

As I doze under the throws

With a toe that shows

I arose with the lowes

To a new nose day,

Today a nose knows no noes

The crows are it’s only foes

A nose can pose for Row’s photos

Choose its clothes and bows

The nose throes when one owes to those who sows

But not for bros

Ladies only for the woes

I’ll never be a Ms. Monroe,

Perhaps a painting from Miro

Exposed am I now,

Disclosed are the bios that tie me to those

To those who have opposed,

Pretending to bestow.
Elbows on the table,

Hopes for a transpose,

But now I am composed when in repose 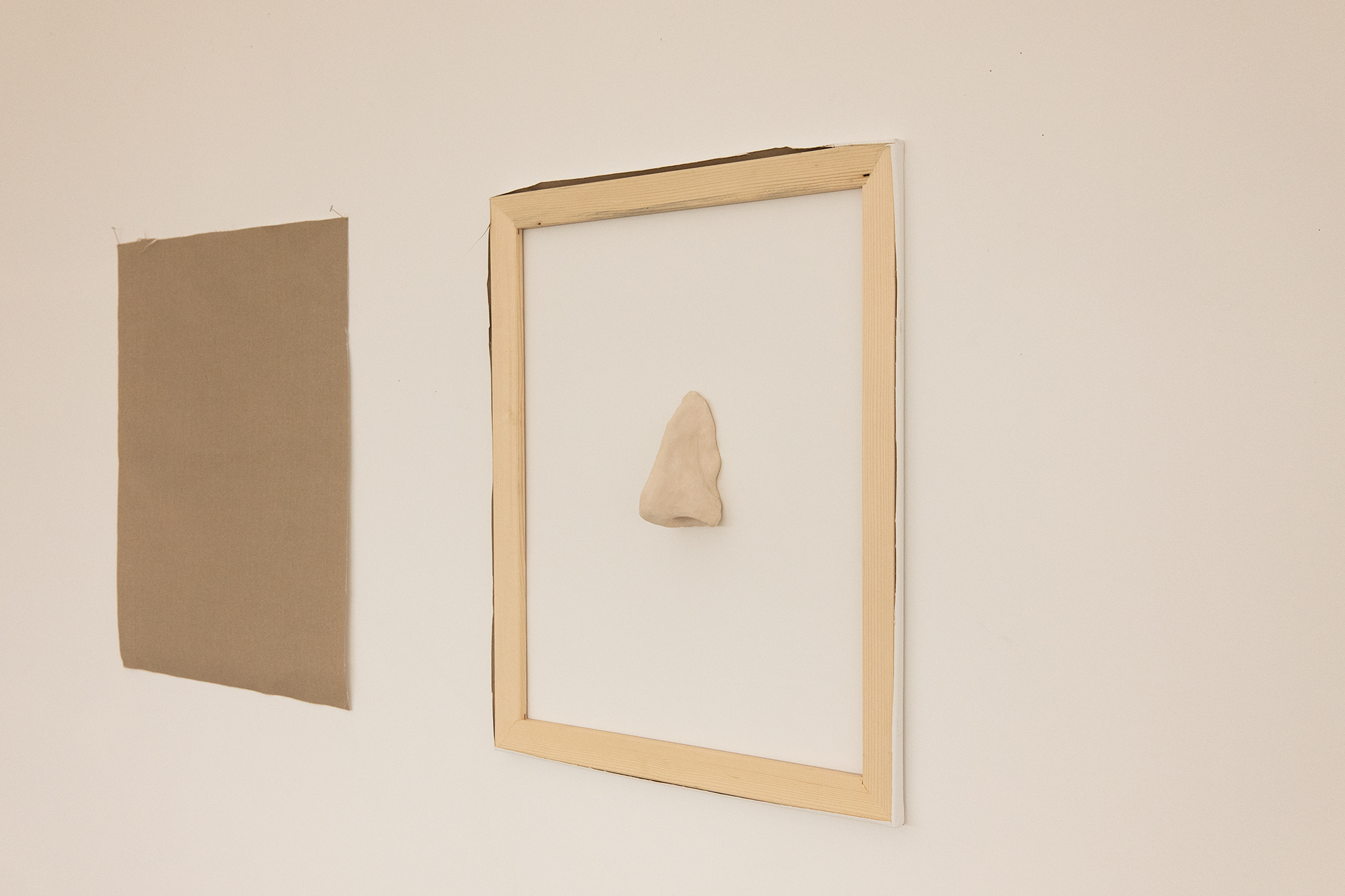 For anyone struggling with eating disorders, please reach out to NEDA, or if I can be of any help, please contact me at studio@jennabassopietrobon.com 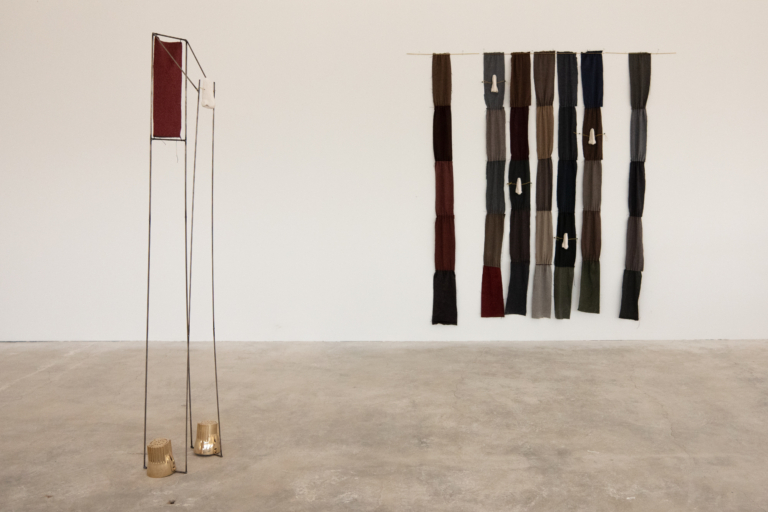 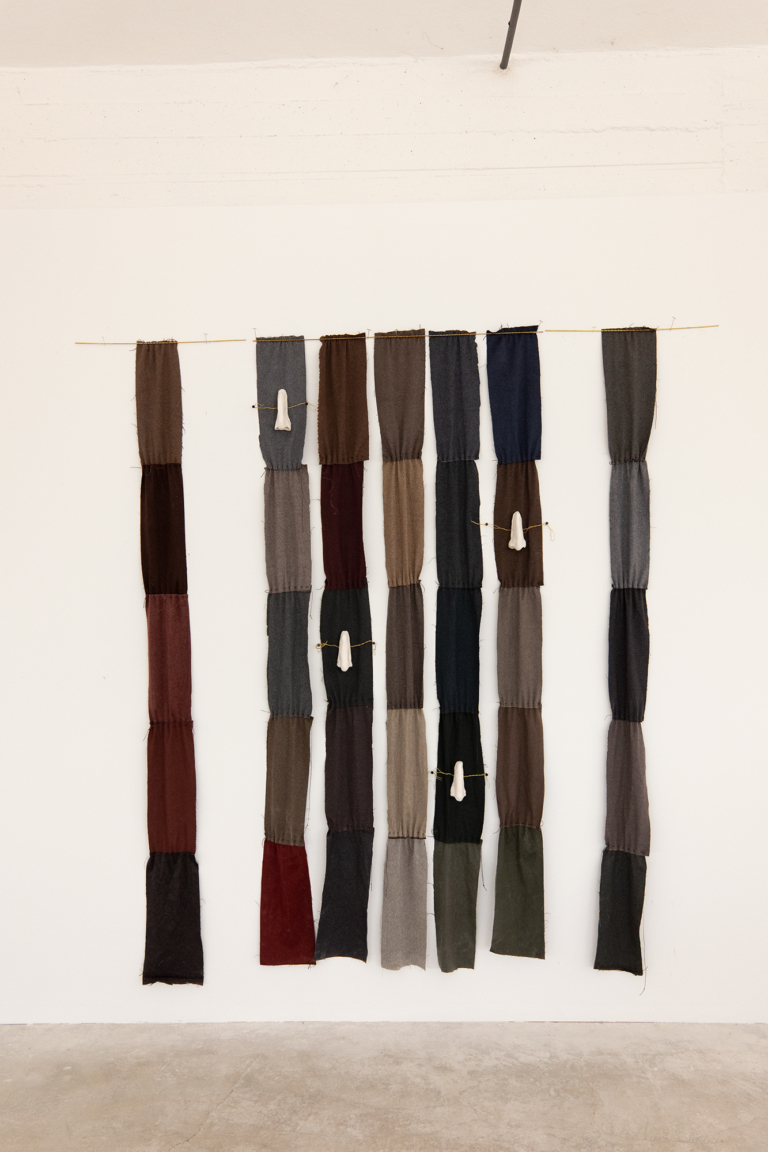 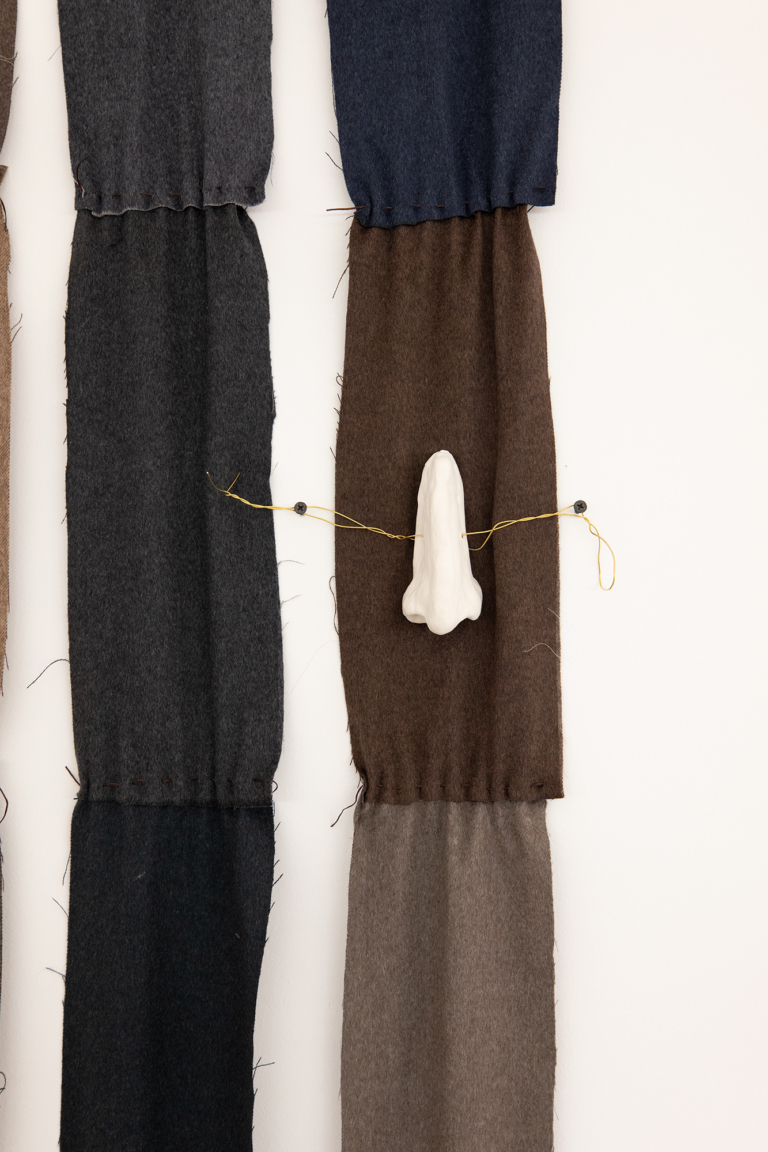 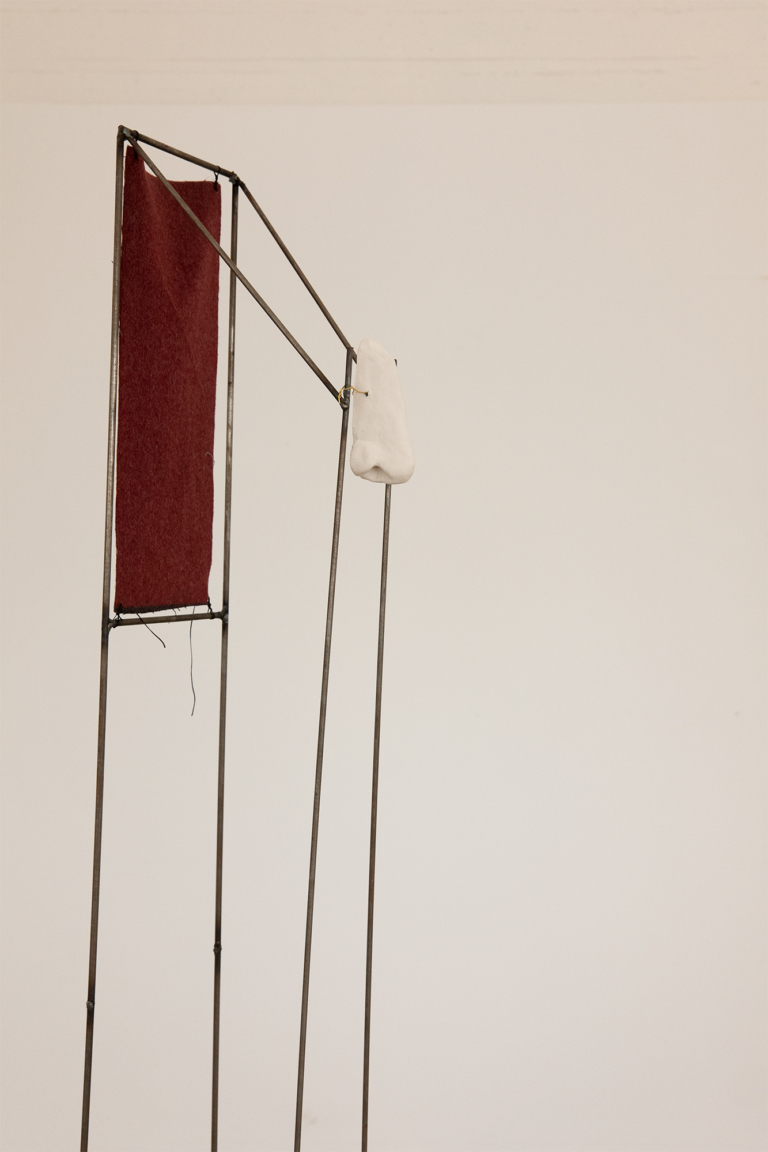 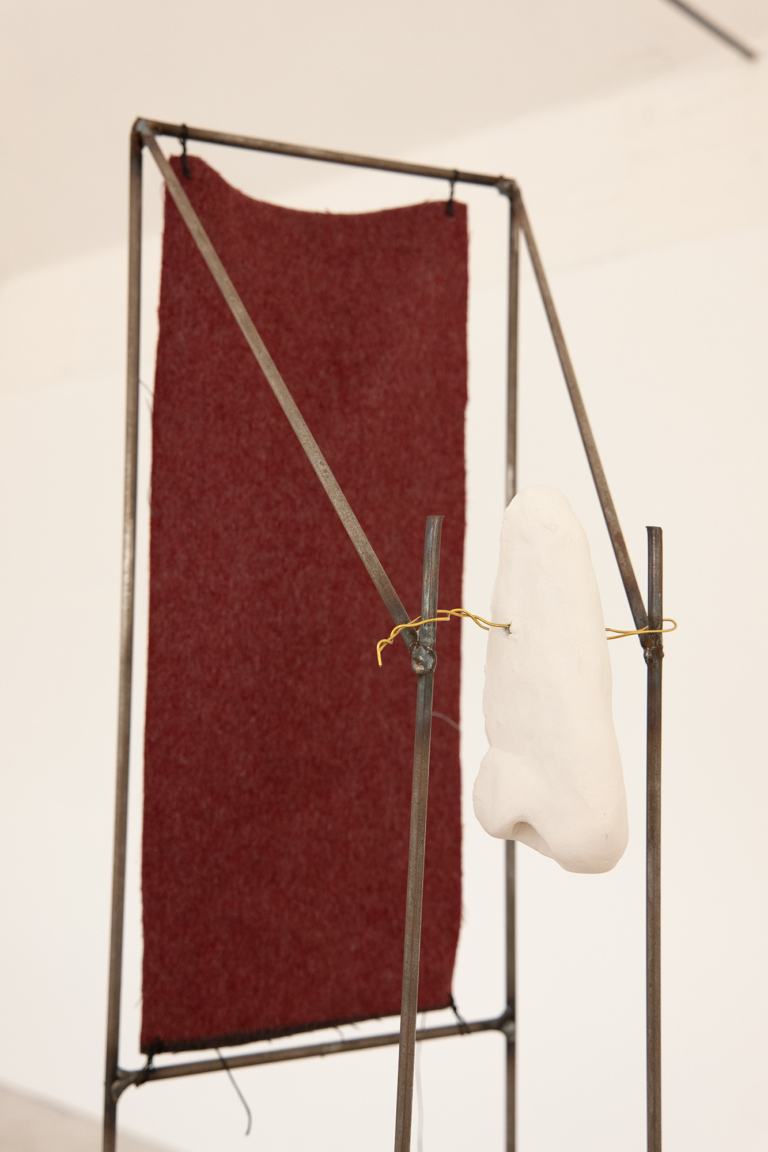 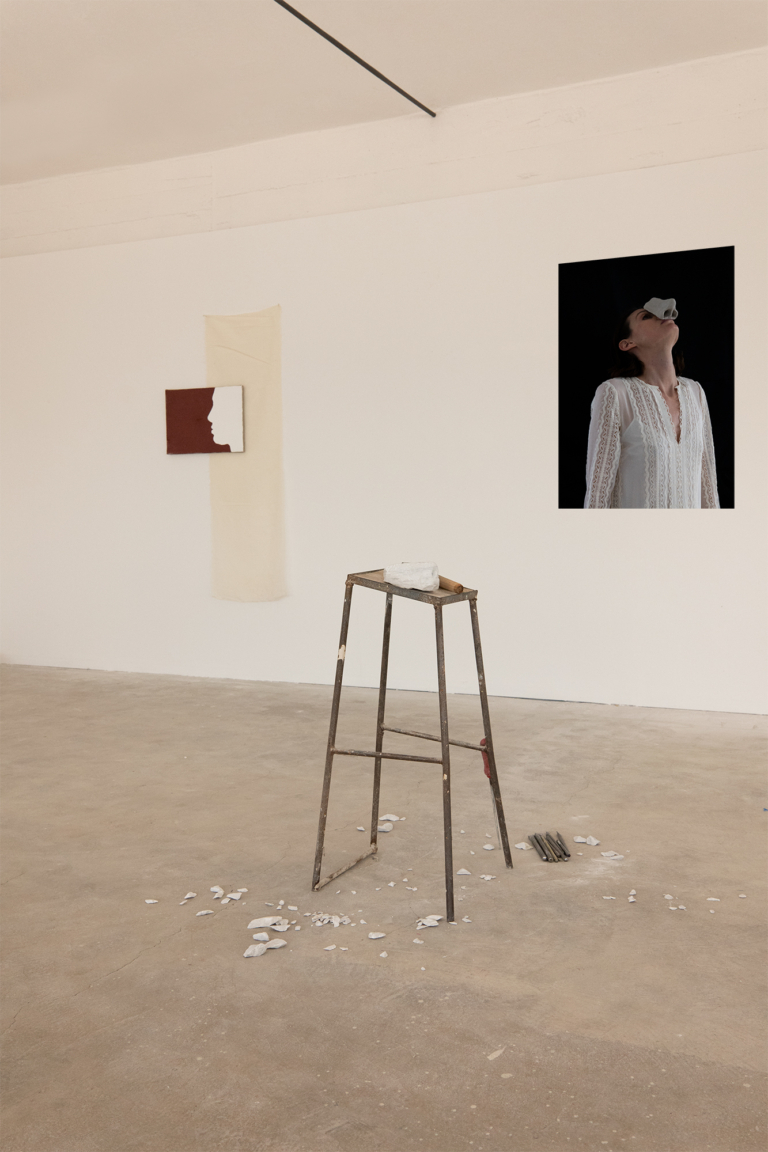 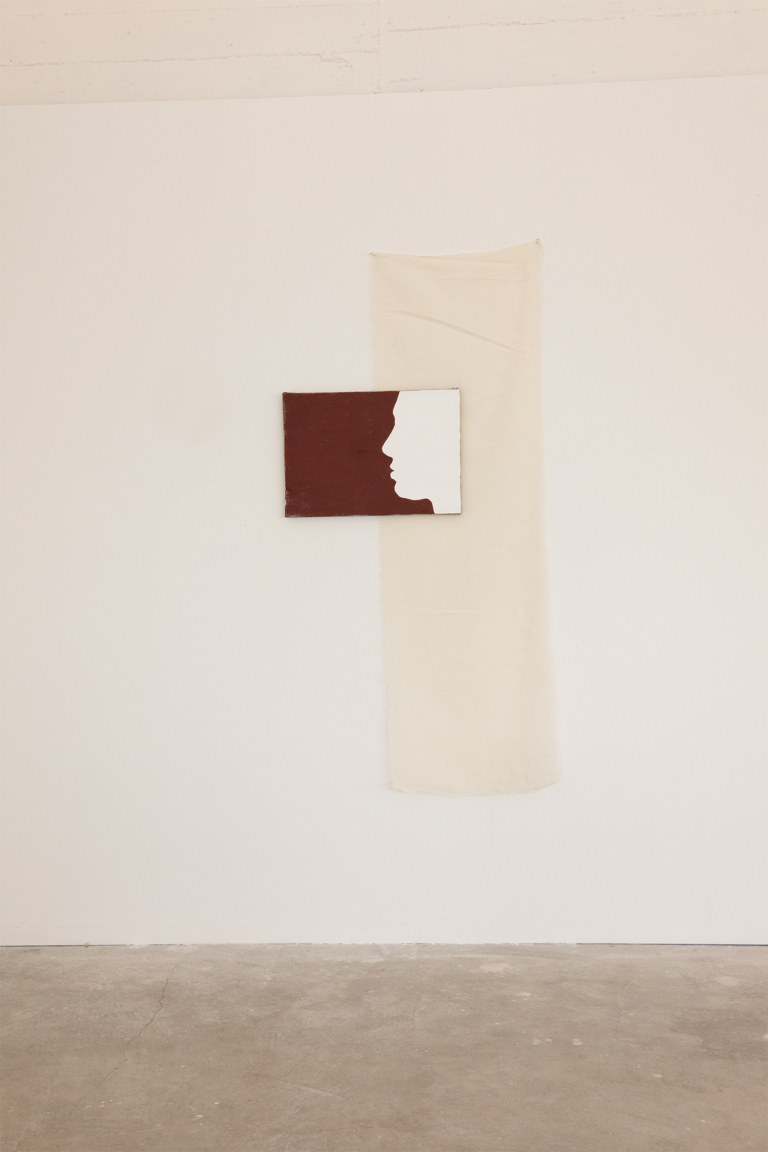 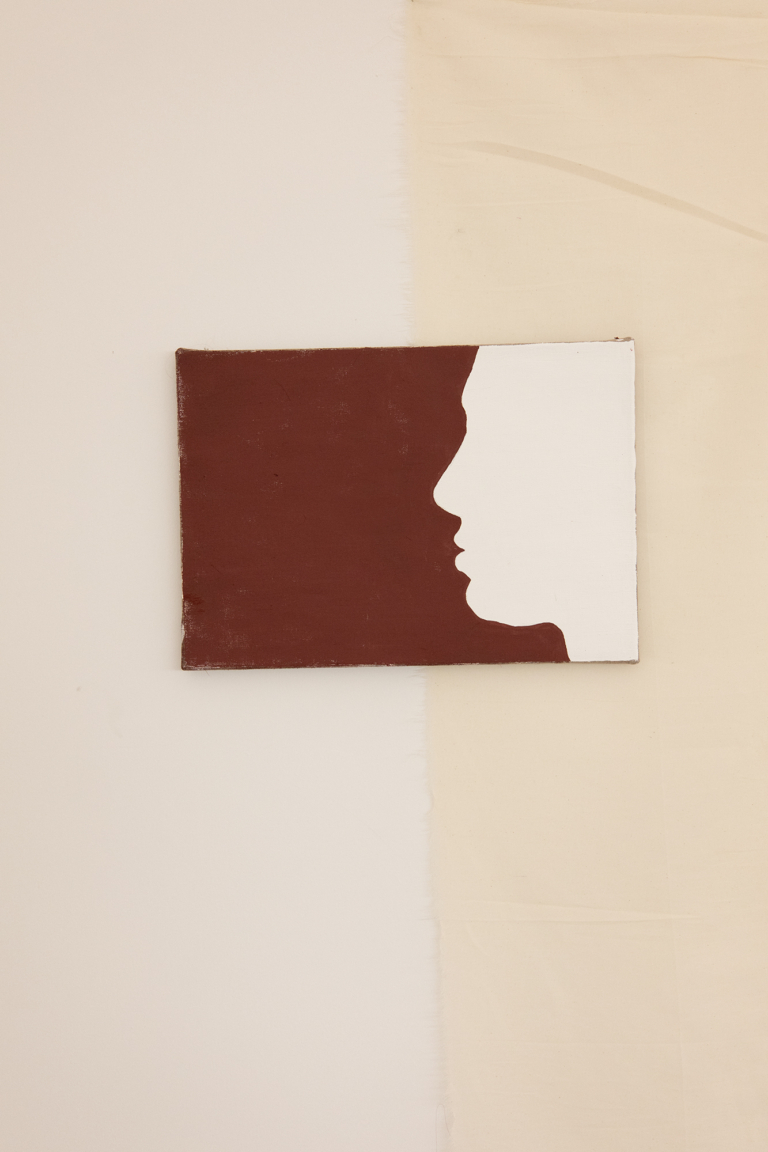 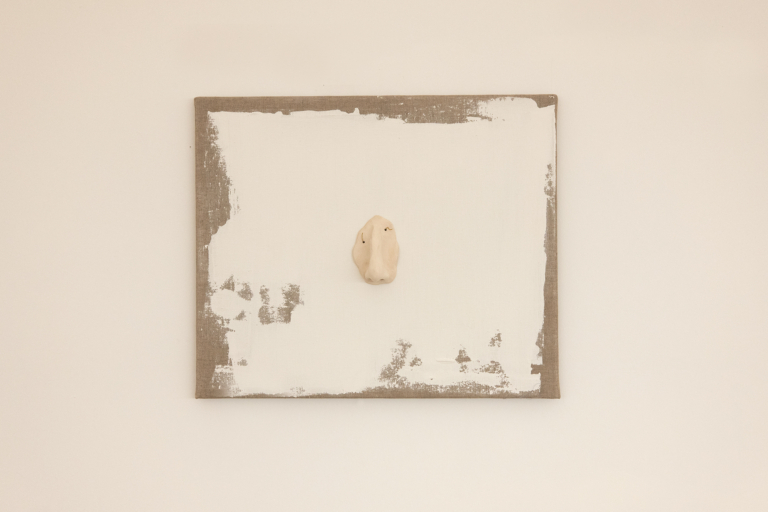 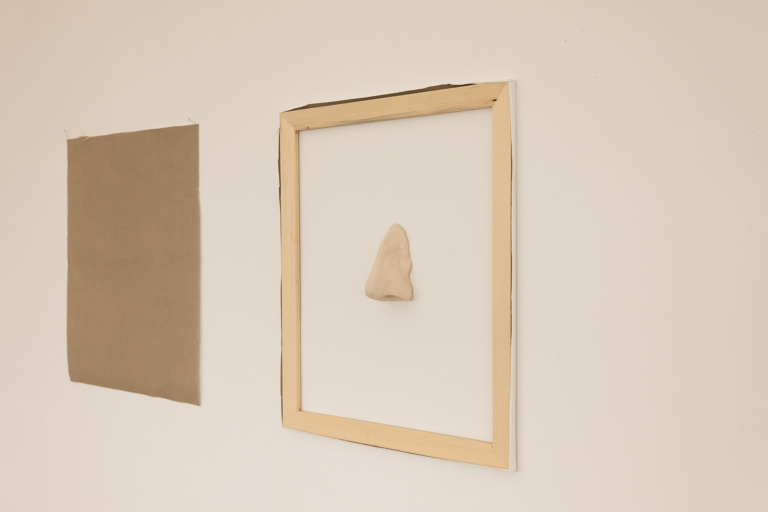 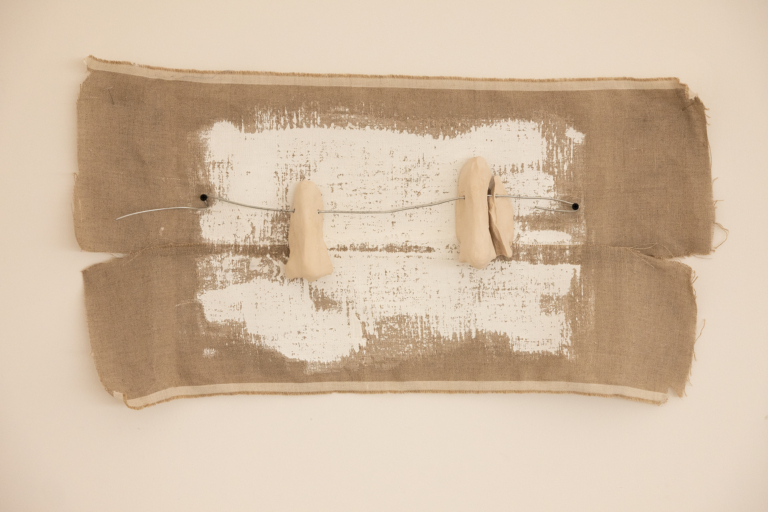 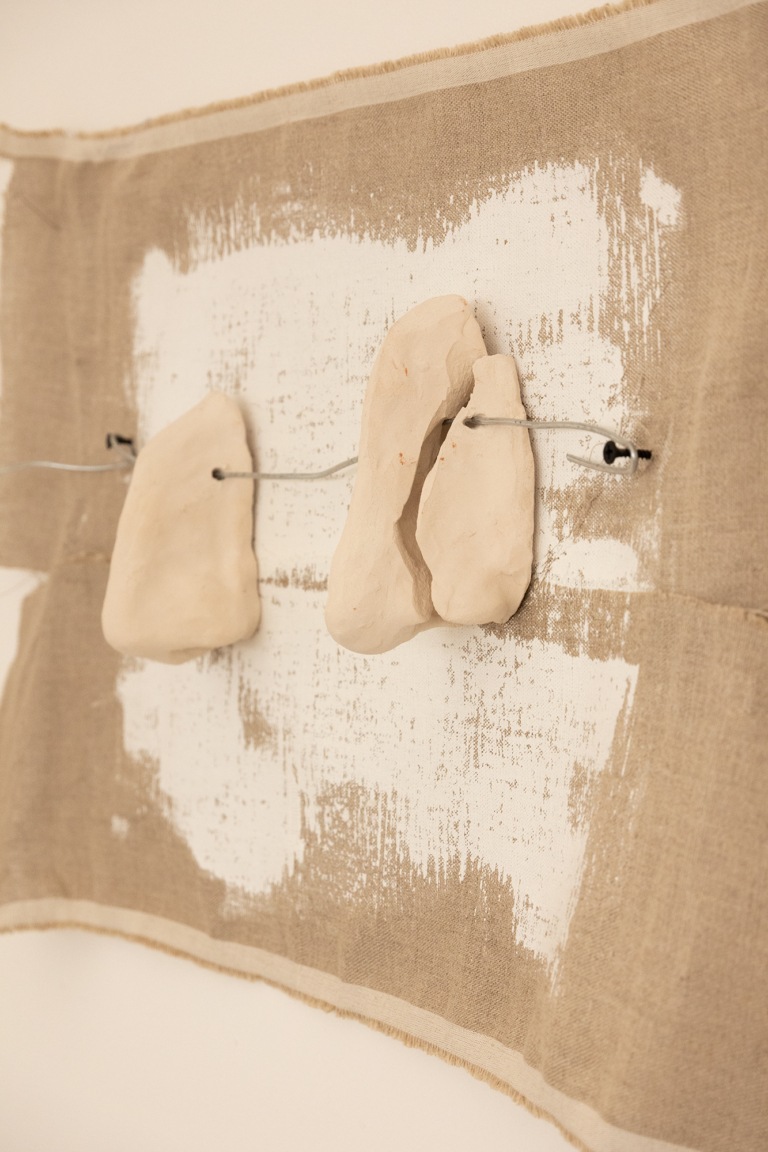 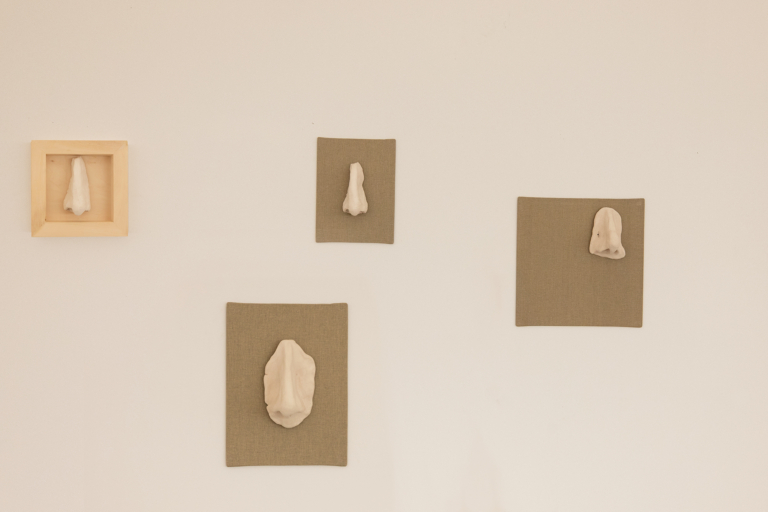 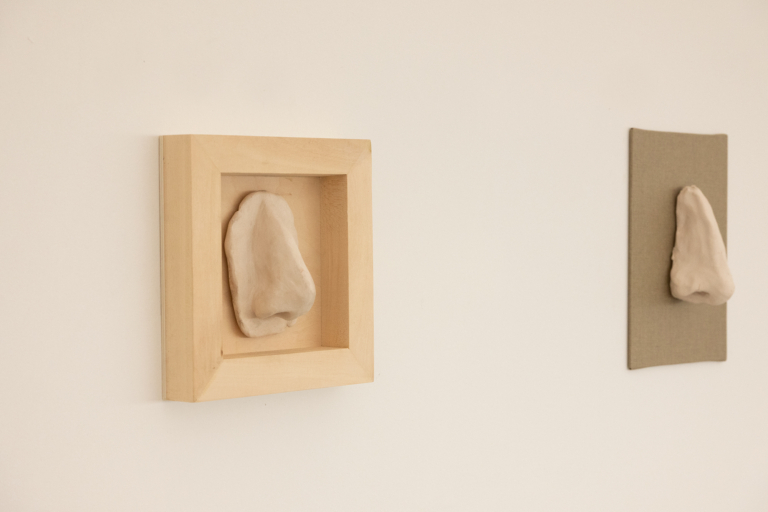 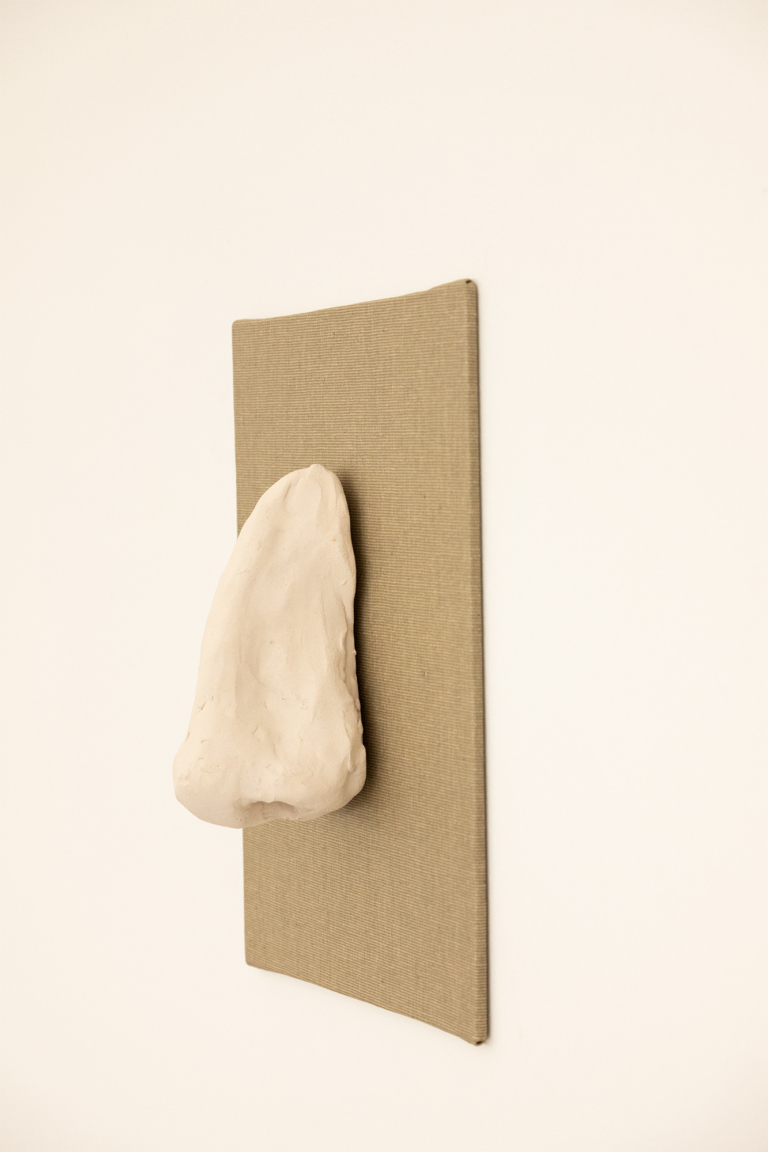 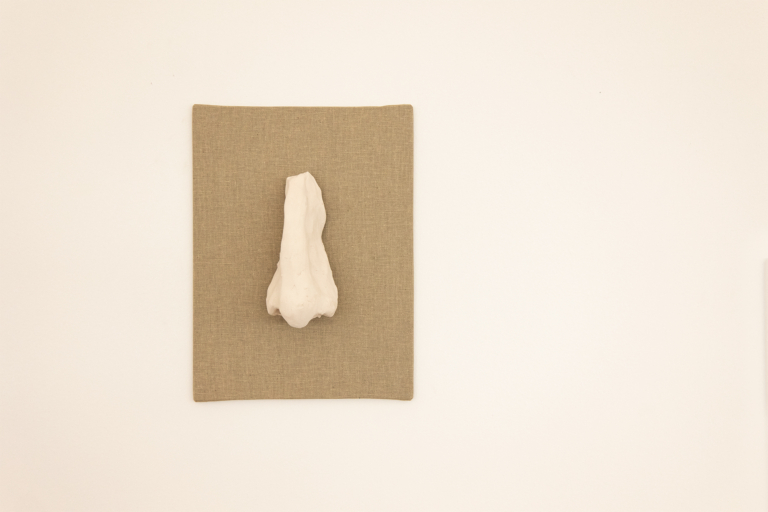